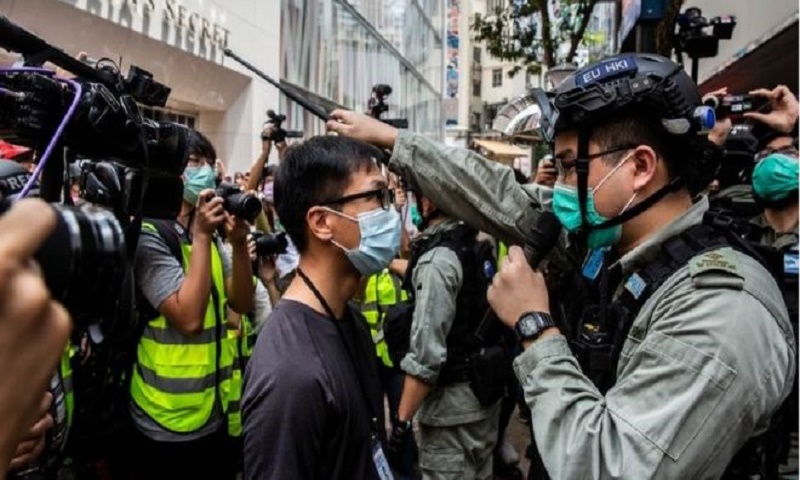 The UK could offer British National (Overseas) passport holders in Hong Kong a path to UK citizenship if China does not suspend plans for a security law in the territory, UK Foreign Secretary Dominic Raab says.

They have the right to visit the UK for up to six months without a visa, BBC reported.

The law - which has been passed by China's parliament - would make it a crime to undermine Beijing's authority in Hong Kong.

The four nations said imposing the security law would undermine the "one country, two systems" framework agreed before Hong Kong was handed over from British to Chinese rule in 1997.

It guaranteed Hong Kong some autonomy and afforded rights and freedoms that do not exist in mainland China.

What did Raab say?

British National (Overseas) passports were issued to people in Hong Kong by the UK before the transfer of the territory to Chinese sovereignty in 1997.

Announcing the possible change in policy, Mr Raab said the six-month limit on stays in the UK for BNO holders would be scrapped.