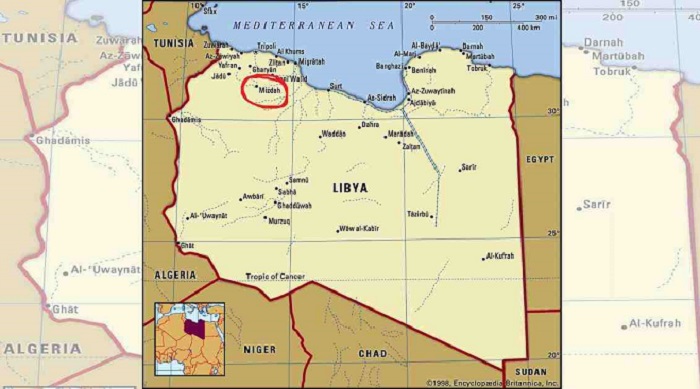 At least 26 Bangladesh citizens were killed while 12 others injured in a gun attack reportedly by some human traffickers in Libya on Thursday.

Different international media also reported the incident claiming that the family of a Libyan trafficker killed 30 migrants in revenge for his death, reports UNB.

“Of the injured, 11 are out of danger and they have been moved to Tripoli Medical Centre,” Sk Sekander Ali said.

They have been killed in the town of Mizda, which is 180 kilometers away from Tripoli, said the Embassy.

The Embassy came to know about the incident over phone from one of the Bangladeshi survivors who took shelter in a Libyan family after the incident.

"We are trying to get details. Officials from our Mission will visit the hospital," said Foreign Minister Dr AK Abdul Momen.

Meanwhile, Safa Msehli, Libya spokeswoman for the International Organisation for Migration, said, "We have just learned of this tragedy and are following up to get more details and provide assistance to survivors."

Libya has long been a destination for migrants because of its oil-funded economy but is also an important way-station for people attempting to reach Europe across the Mediterranean.