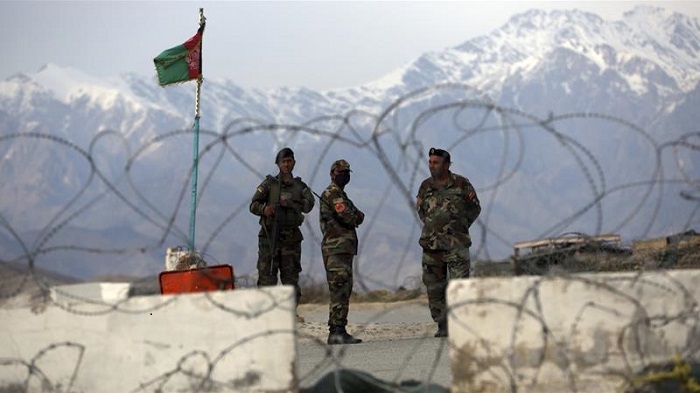 Seven Afghan forces were killed Thursday in an attack officials blamed on the Taliban, the first deadly assault since a three-day ceasefire ended.

The militants attacked a checkpoint in Parwan, north of the capital, said Waheeda Shahkar, spokeswoman to the provincial governor.