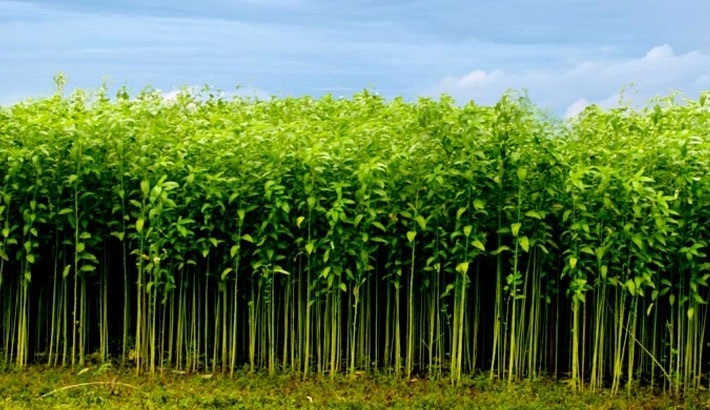 Sources said farmers cultivated jute on 29150 hectares of land, a high of 515 hectares against the fixed target with a production target of 342326 bale fiber.