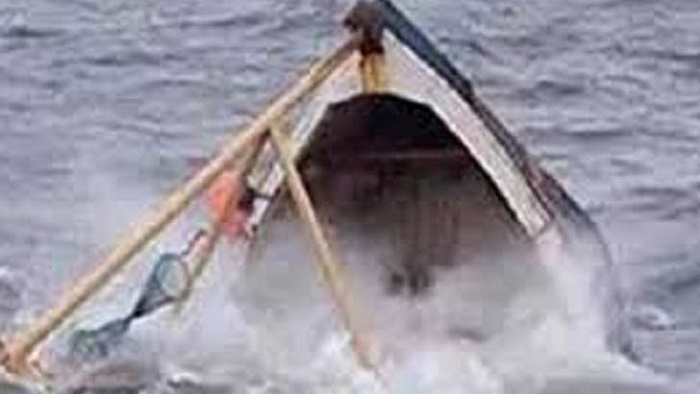 Four people, including father of a bride, went missing as a boat carrying bridal party capsized in Dharla River at Buraburi union in Ulipur upazila of Kurigram on Wednesday evening.

The missing people were identified as Bride’s father Nuru Islam, 60, hailing from Gorai area at Durgapur union of the upazila, Amena Khatun, 61, from the same area, Jabbar Ali, 45 and Komor Jaman, 42.

According to locals that boat carrying around 50 passengers of a bridal party from groom’s house capsized in the mid-river caught by a gusty wind, leaving four people of the boat missing.

Abu Taleb, chairman of the Buraburi union, confirmed the matter.