'No general holiday after May 30' 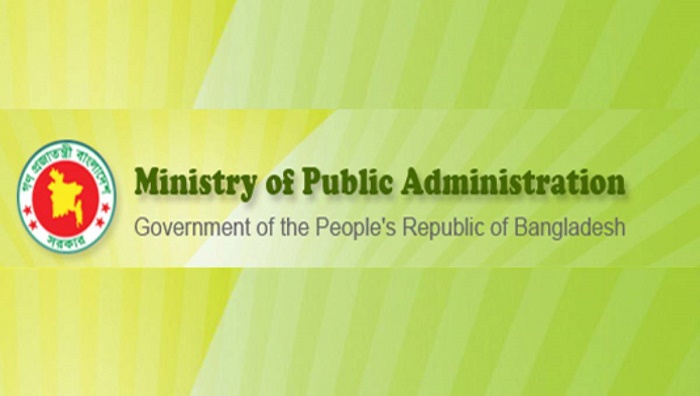 The government has taken decision that there will be no general holiday after May 30, says media report on Wednesday afternoon.

However, the educational institutions will remain closed till June 15.

Talking to media, State Minister for Public Administration Farhad Hossain said, “The general holiday will not be extended further. The offices will reopen on a limited scale. And all will perform their duties in offices following health rules from May 31 to June 15.”

"But elderly people and pregnant women have been discouraged to go to workplaces," he added.

Farhad Hossain said the gazette notification regarding the new decision of the government on general holiday will be published tomorrow.

As per the decision it is learnt that airline services will also resume in a limited scale after May 30 strictly following the health guidelines.

Mentionable, after a long holiday of 67 days, public offices will reopen on May 31 subject to certain rules, including hygiene.

The government primarily declared a 10-day general holiday from March 26 to check the transmission of coronavirus or COVID-19 in the country. The holiday was later extended till April 11 and then to April 14.

Again, it was extended to April 25 in the fourth phase, May 5 in the fifth phase, May 7 to May 16 in the sixth phase and finally up to May 30 to tackle the worsening COVID-19 situation in the country.