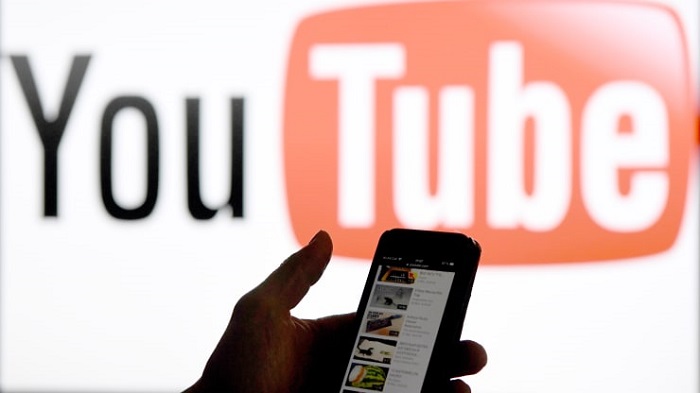 The video platform — owned by Google’s parent company, Alphabet — said the automatic removal of certain comments was down to “an error” with its automated enforcement systems. The issue was first confirmed to The Verge.

“We’re always working to resolve issues on YouTube,” a YouTube spokesperson said. “Upon review by our teams, we have confirmed this was an error in our enforcement systems.”

Users raised the issue on YouTube’s official help pages in October 2019, suggesting it was going on for at least six months.

Comments were deleted under videos and live streams and two Chinese language phrases were targeted in particular, even if they were used positively.

If comments contained the words ”共匪” (“communist bandit”) or ”五毛” (“50-cent party”) then they were picked up by YouTube’s comment filters and deleted in around 15 seconds, The Verge reports. The first phrase is a derogatory term for Chinese communists, while the second is a term given to internet users who are paid to manipulate public opinion on the Community Party.

Palmer Luckey, the founder of Oculus, brought attention to the issue when he tweeted about it on Tuesday, saying that it appeared to be a form of censorship.

“Why is Google/YouTube censoring Americans on behalf of the CCP? This is WRONG,” Cruz tweeted. “Big Tech is drunk with power. The Sherman Act prohibits abusing monopoly power. DOJ (Department of Justice) needs to stop this NOW.”

Google has a history of censoring content for the CCP. Project Dragonfly, for example, involved building a censored search engine that complied with state censorship. The project was reported to have been terminated following a clash with Google’s privacy unit.

To complicate matters further, YouTube is technically blocked in China but some citizens use VPNs (virtual private networks) to get around the issue.