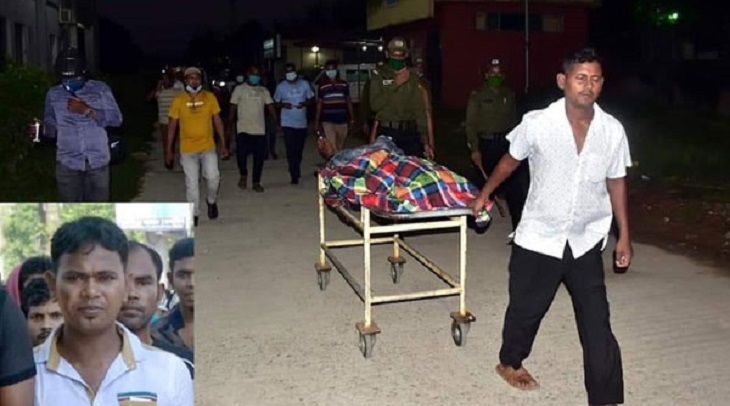 A local Jubo League leader was hacked to death and two other activists were critically injured as a group of unidentified miscreants swooped on them with lethal weapons in the Jahurul Nagar area of Bogura town on Tuesday afternoon.

The deceased was identified as Feroz Ahmed, 30, a resident of a mess in the town’s Jahurulnagar, son of Fazlar Rahman in Chalksutrapur area.

The deceased Feroz Ahmed and his three friends were playing cards at a mess in the area when they were attacked by a gang of 14/15 miscreants with sharp weapons.