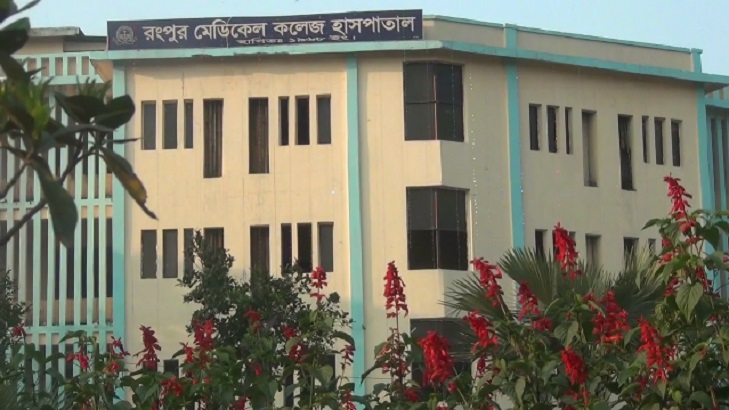 At least six people were killed and several others critically injured after drinking homemade liquor in Pirganj upazila of Rangpur district as part of so called Eid celebration on the Eid night (Sunday night).

They have died of alcohol poisoning in Shanerhat union of the upazila. Several others have been admitted to Rangpur Medical College and Hospital in critical condition.

They fell ill at the same time on Sunday night after drinking distilled alcohol together, local sources said.

Sources at the Pirganj Police Station said, "The police are investigating the incident and legal action will be taken against those responsible after the investigation report comes out."