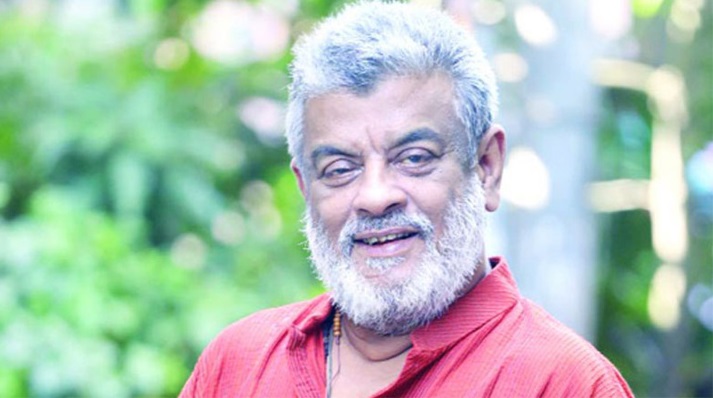 Famous lyricist and musician Sujeyo Shyam, popularly known for his contribution to Swadhin Bangla Betar Kendra, has been hospitalized with coronavirus symptoms.

He was undergoing treatment at Kurmitola General Hospital in the capital on Wednesday.

Set up at Kalurghat transmission centre in Chittagong on March 26, 1971, Swadhin Bangla Betar Kendra, from where the independence of the country was announced, was the inspirational hub of the pro-liberation forces. The Pakistan army blew the transmission centre off on March 30, 1971. The station was then shifted to Agartala and later to Kolkata.

Besides being a music director of many popular songs including "Salam, salam hajar salam", Shyam himself composed music for 10 songs at that time.