Philippines’ Duterte says no school until there is a virus vaccine 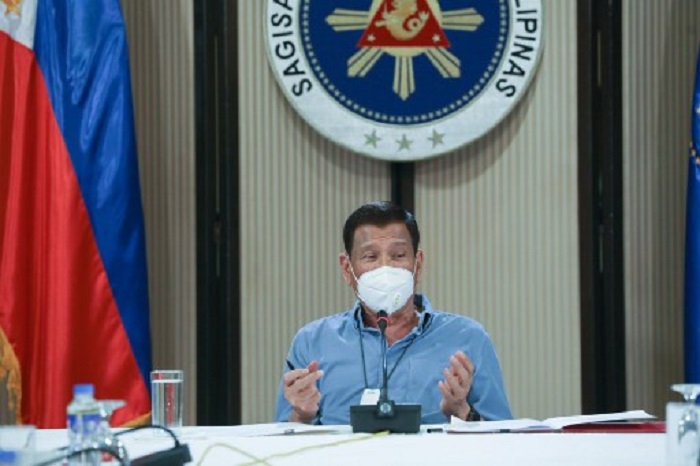 Philippine President Rodrigo Duterte said he will not allow students to go back to school until a coronavirus vaccine is available, even as some countries resume in-person classes.

Children were due to return to school at the end of August after classes for more than 25 million primary and secondary students were shut down in March as the contagion took off in the Philippines.

But in a speech aired late Monday, Duterte said the risk was too great, even if it held students back academically.

“Unless I am sure that they are really safe it’s useless to be talking about opening of classes,” the president said.

“For me, vaccine first. If the vaccine is already there, then it’s okay,” he added. “If no one graduates, then so be it.”

Though researchers have launched an unprecedented global effort to quickly develop a vaccine, it is not clear when a viable candidate will be proven and distributed on a large scale.

Public school normally runs from June to April in the Philippines, but authorities pushed back the start as cases rose and a strict lockdown brought most of the nation to a halt.

In order to ease classroom crowding, the education ministry had already announced a mix of distance-learning measures, including online classes, would be used for the coming school year.

Millions live in deep poverty in the Philippines and do not have access to computers at home, which would be key for the viability of online classes.

The pandemic has kept children around the globe home for months, but in-person classes have begun to resume in countries including South Korea and France.

The Philippines’ coronavirus case count reached more than 14,300 on Monday, including 873 deaths.