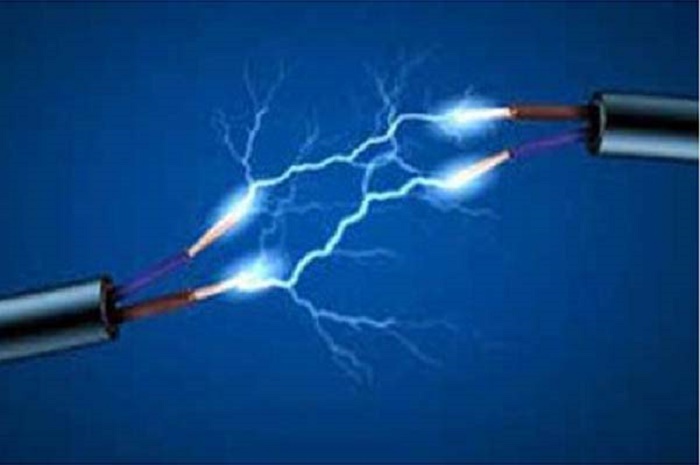 A brick kiln owner and one of his employee have died after being electrocuted at Char Pukhriya village in Sadar upazila of Magura on Monday night.

The deceased were identified as Royel Mollah, 35, owner of Royel M R B and son of Razzaque Mollah, hailing from Adorsha para area of Magura city and Sumon Mollah, 40, son of Amin Molla, from the upazila.

Confirming the news, Joynal Abedin, officer-in-charge (OC) of Magura Sadar Polices Station, said that Royel and his employee Sumon came in contact with a live electric wire when they were switching on a motor at the area, leaving them injured.