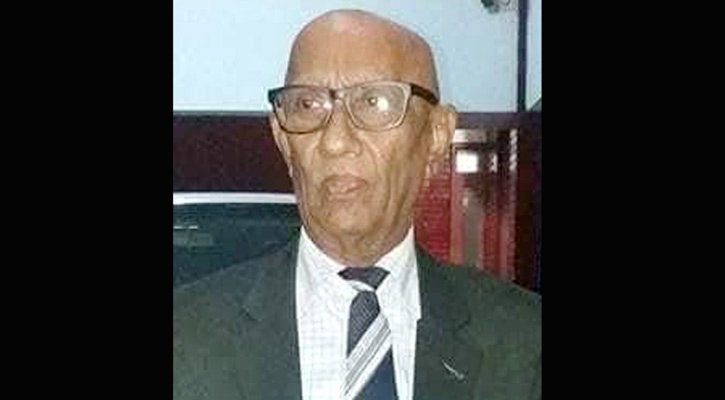 Former Member of Parliament (MP) from Chandpur-5 constituency MA Matin died at a hospital in the capital on Monday morning. He was 87.

He breathed his last at city’s Uttara Radical Hospital around 9:00am while undergoing treatment.

Matin left behind his only son, four daughters and a host of relatives and admirers to mourn his death.

Jahangir Alam Mintu, head of the Jatiya Oikyafront, confirmed this information to media.