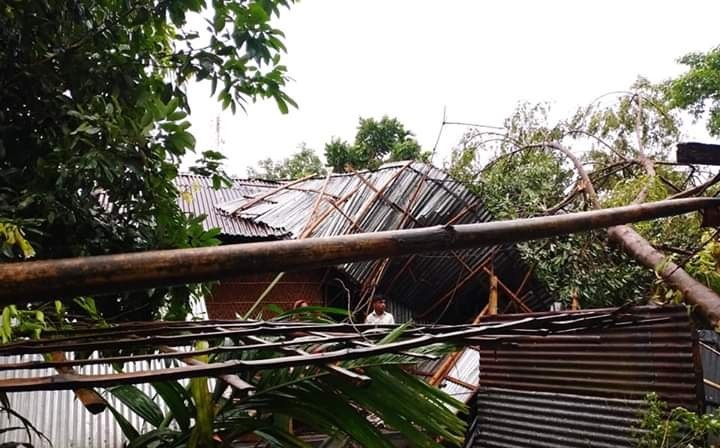 The joy of Eid-ul-Fitr faded for over 2,000 people after a nor’wester destroyed over 200 houses at Kaliganj upazila in Lalmonirhat on Monday morning when people were preparing to attend special prayers on the day.

Locals said the nor’wester hit the area at around 7am.

"The storm took our Eid joy away within a few minutes leaving our families in great distress," Rafiqul Islam of Shialkhowa area said. 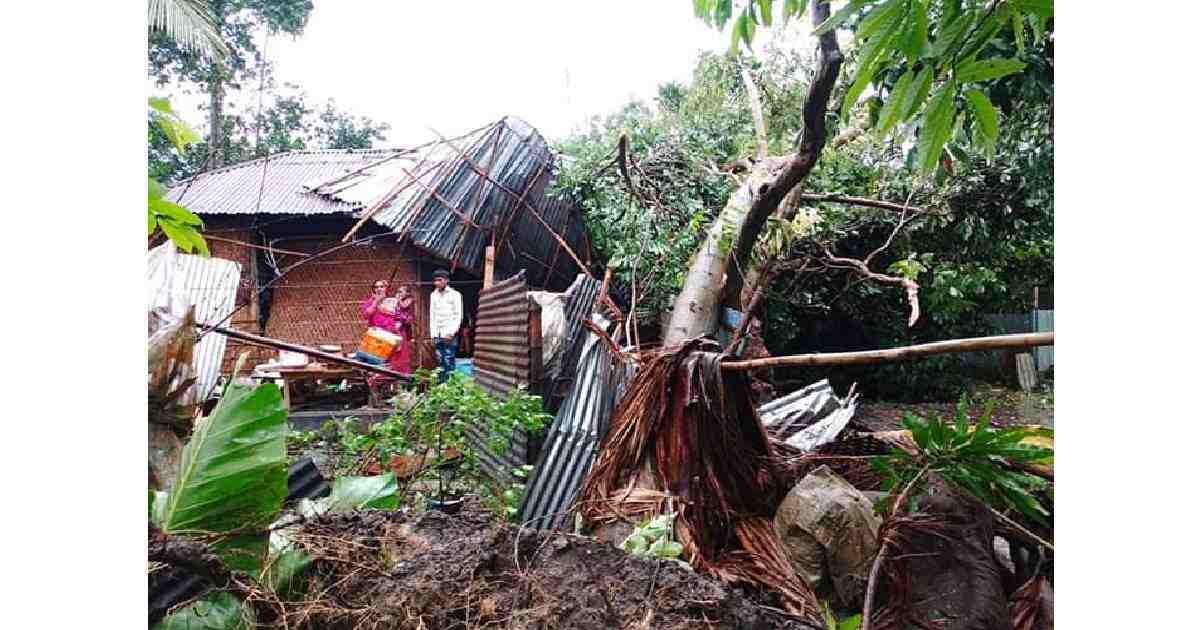 Kaliganj Upazila Nirbahi Officer Rabiul Hasan said that they made a list of the affected families and will rehabilitate them.

Local MP Nuruzzaman Ahmed said they are collecting information about the families.

Muslims in Bangladesh are celebrating the Eid-ul-Fitr, their biggest religious festival, on Monday.

Only five days ago, cyclone ‘Amphan’ battered the coastal districts of the country with wind speed of up to 180kph and over 10 feet tidal surges, inflicting heavy damage to lives and livelihoods.

It damaged agriculture, infrastructures, environment, as well as the largest mangrove forest in the world, the Sundarbans, in southwestern region of the country.