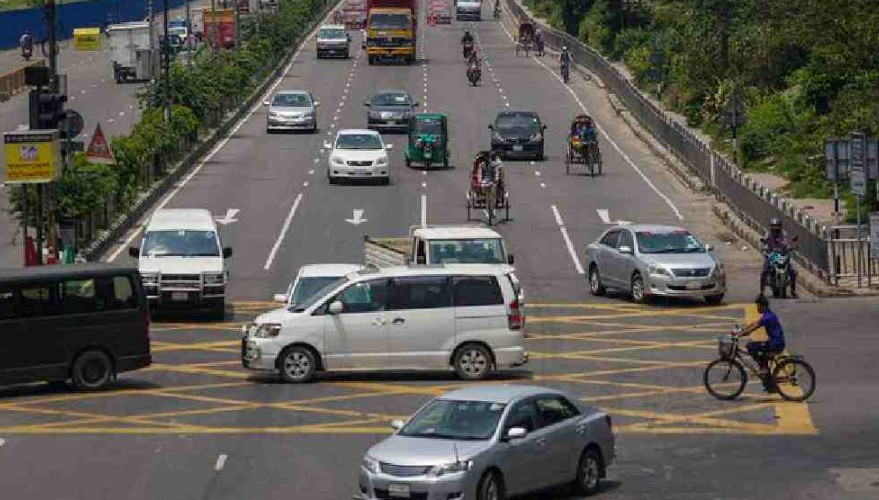 The air in Bangladesh’s capital Dhaka was categorised as ‘moderate’ on Monday afternoon in the Air Quality Index (AQI) -- a significant improvement after days.

The megacity had an AQI score of 72 at 12:43pm and ranked 20th among the worst polluted cities in the world.

When the AQI value is between 51 and 100, air quality is acceptable. However, there may be a risk for some people, particularly those who are unusually sensitive to air pollution.

Kuwait City, China’s Chengdu and India’s Delhi occupied the first three spots in the list of cities with worst air quality with AQI scores of 196, 149 and 141 respectively.