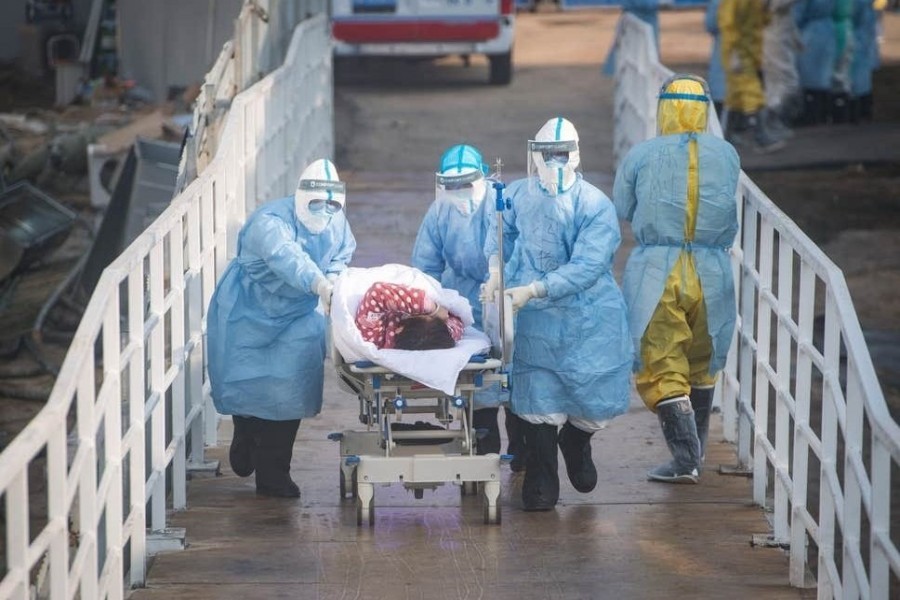 The death toll from coronavirus pandemic has risen to 345,059 on Monday morning, according to the Centre for System Science and Engineering of the Johns Hopkins University.

The number of confirmed cases has topped 5.4 million – 1.6 million in the US alone – and shows no sign of slowing down.

But these are officially confirmed numbers and health experts say the actual scenario is far worse as there are many asymptomatic patients.

Bangladesh has been recording a rising number of cases and deaths in recent weeks.

On Sunday, the health authorities reported detection of 1,532 new cases, taking the local tally to 33,610. On the day, 28 more deaths were reported, bringing the number of victims to 480.

Bangladesh reported its first cases on March 8 and the first death on March 18.

The government has taken a slew of measures to slow down the rate of transmission. It has shut down educational institutions, mass transport and all non-essential services and declared a general holiday since March 26 which is scheduled to end on May 30.

But health experts have voiced concern over the decision to allow people to leave the city on Eid holidays, fearing that the number of new cases and deaths will see a sharp rise in the coming days.