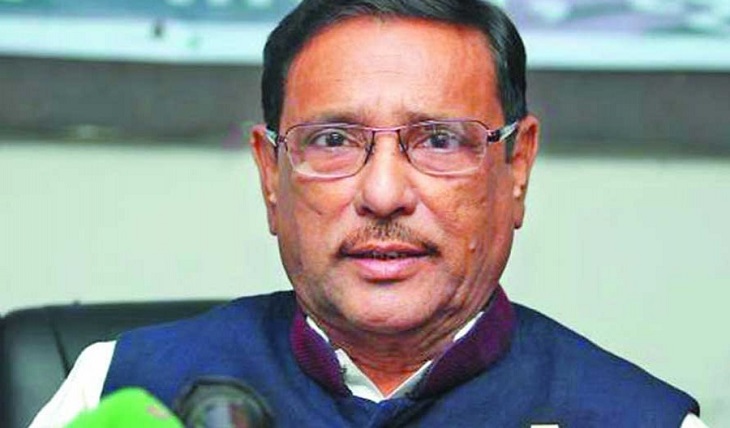 Road Transport and Bridges Minister and Awami League general secretary Obaidul Quader on Sunday expressed profound shock and sorrow at the death of Jasim Hazari and her mother.

In a condolence message, Quader prayed for eternal peace of the departed souls and conveyed deep sympathy to the bereaved family.

Jasim passed away while undergoing treatment at a city hospital this morning at the age of 58.

Besides, Del Afroz Begum, mother of Jasim Hazari, also died of a heart attack after getting the death news of her son today at the age of 80.