US expat dies without treatment at Chattogram hospital 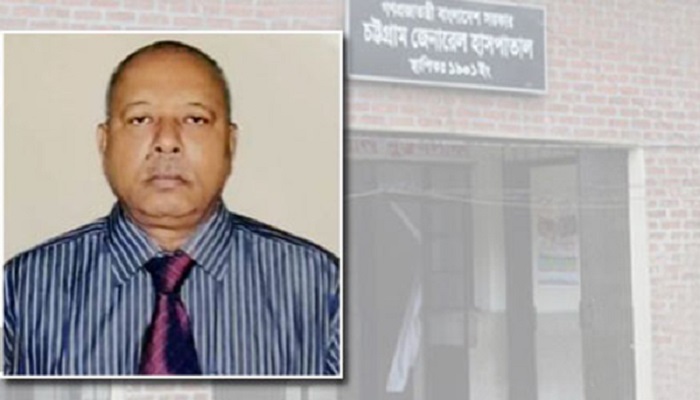 A US expatriate died without treatment at the gate of Chattogram General Hospital on Friday morning.

The expat’s family members alleged that the patient Himangshu Kumar Das, 68, died due to anoxia (absence of oxygen) as the hospital authorities did not allow him to enter the hospital though they had been requested for emergency treatment to the patient.

Himangshu Kumar’s daughter advocate Diti Das said that his father had a cardiac arrest last night. Immediately he was taken to Chattogram General Hospital but the hospital authorities did not open the gate. My father was not a corona patient, he needed Oxygen badly but neither doctor nor nurse came to him. Finally he died without treatment outside of the ICU of the hospital.

Moreover, no bed of the ICU was empty in the morning, Asim Kumar Nath added.

Himangshu Kumar Das was an Assistant Sub-Inspector (ASI) of police. He went to the United States of America taking volunteer retirement. He came to Bangladesh five months earlier and was scheduled to return back to the USA after three months but could not due to coronavirus pandemic.