Mother dies of heart attack after learning about son’s death 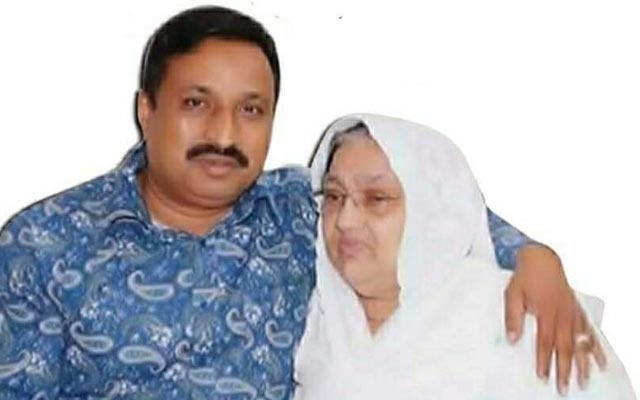 The mother of Feni-2 constituency MP Nizam Uddin Hazari died after suffering a cardiac arrest only hours after learning about the death of her elder son in the capital’s Dhanmondi area on Sunday.

Delafroz Begum, 80, breathed her last around noon at the residence of her elder daughter.

Family sources say Jashim Uddin Hazari, elder brother of Nizam Hazari, was admitted to the United Hospital in the capital on Saturday night with chest pain.

Lutfur Rahman Khokon, local counsillor and paternal cousin of the MP, said both of them will be buried at their family graveyard in Feni .

A pal of gloom has descended in the area over the deaths of the two family members of Nizam Hazari.