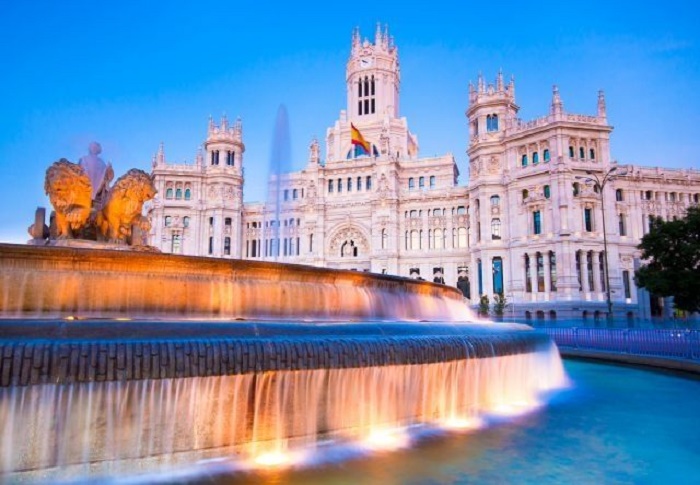 Madrid and Barcelona, until now excluded from the loosening of lockdown restrictions in Spain, will be able to reopen museums, hotels and bar terraces from Monday, the government announced on Friday.

This further easing of the lockdown comes two weeks after the rest of the country was given the same freedoms.

And many areas of the country that have already started to lift restrictions will now be able to take the next step, with the reopening of beaches, swimming pools and cinemas.

These reopenings are still accompanied by strict limits on the number of customers.

Spain is one of the most affected countries in the world with 28,628 fatalities according to the Ministry of Health.

The deconfinement of the Madrid and Barcelona regions, the most populated in the country, had been delayed because they were the two areas hardest hit by the pandemic.

These two regions as well as a large part of Castile-Leon (north of Madrid), will move into phase 1 of the four-phase deconfinement programme.

Their museums will be able to reopen, but with only 30 percent of the number of regular visitors, while hotels will have to keep common areas — swimming pools, gyms, lounges — closed to reduce the risk of contagion.

Spain has extended until June 6 the state of emergency which significantly limits the freedom of movement to fight the epidemic.

“There is still a long way to go and we must maintain social discipline,” said government spokeswoman Maria Jesus Montero.

The left-wing government’s management of the crisis has drawn a barrage of criticism from righwing parties who have denounced its “brutal confinement”, while several hundred protesters have hit the streets demanding “freedom” and the resignation of Prime Minister Pedro Sanchez.