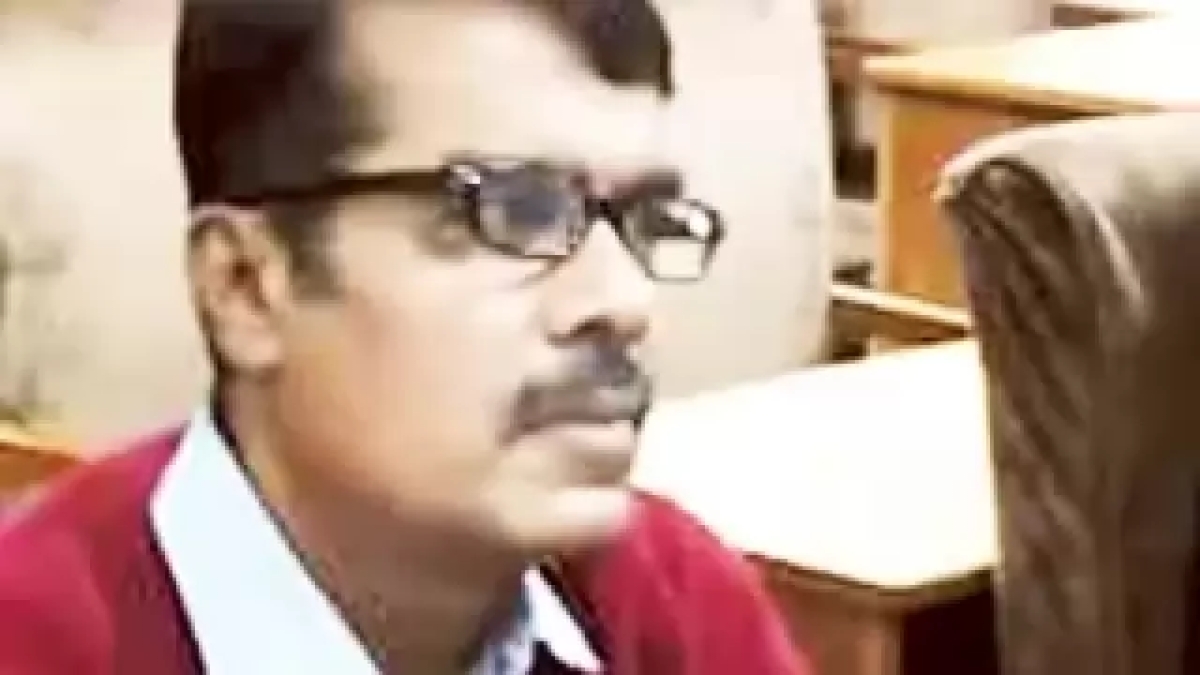 The Institution of Engineers, Bangladesh (IEB) executive committee on Friday demanded a further investigation in the murder case of Engineer Delwar Hossain.

The committee made the demand at IEB’s 695th Executive Committee meeting held through online on Friday.

Delwar Hossain, 50, was the Executive Engineer of Gazipur City Corporation’s (GCC) Zone-4. He went missing after he left his residence at Mirpur in the capital for his office on May 11 morning.

Later, his body was recovered from Uttara.

Police apparently had resolved the murder case and after analysing video footage and use of technology they also had arrested Assistant Engineer (Zone-7) of the GCC Anisur Rahman Selim, 41, his driver Habib and hired killer Shahin Howlader for their alleged involvement in the killing.

According to the police report, conflict and disagreement with colleagues led to the murder of the executive engineer of the Konabari zone of Gazipur City Corporation (GCC) Delwar Hossain.

However, the IEB committee members said that they suspected other people’s involvement in the murder. And further investigation may identify them.