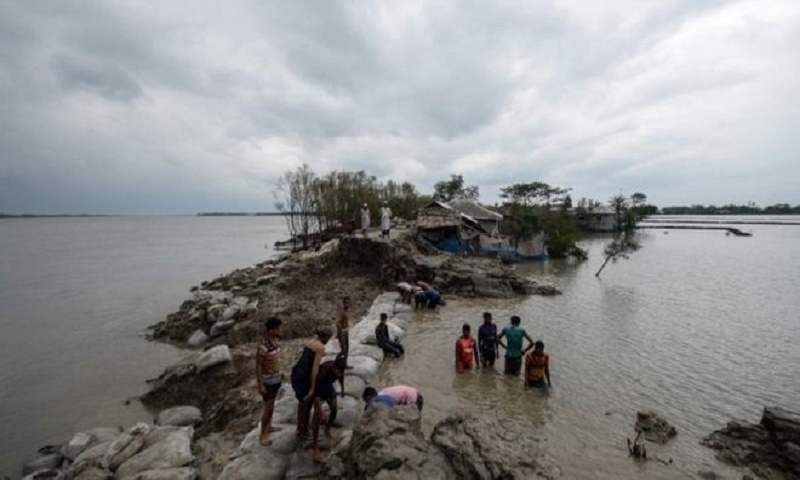 Millions of people across Bangladesh and eastern India are taking stock of the devastation left by Cyclone Amphan, BBC reported.

A massive clean-up operation has begun after the storm left 84 dead and flattened homes, uprooted trees and left cities without power.

Authorities in both countries had evacuated millions of people before the storm struck.

Covid-19 and social-distancing measures made mass evacuations more difficult, with shelters unable to be used to full capacity.

Officials also said people were afraid and reluctant to move to shelters for fear of contracting the virus.

It is the first super cyclone to form in the Bay of Bengal since 1999.