US Senate passes bill that could delist some Chinese firms 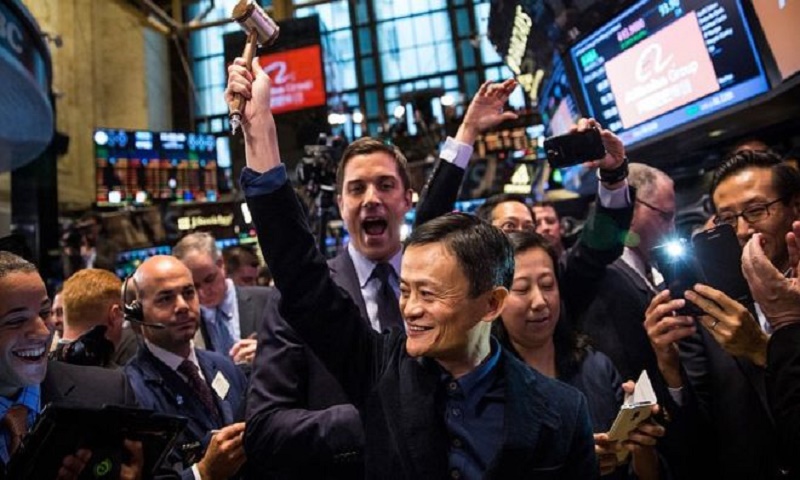 The US Senate has passed a bill that could block some Chinese companies from selling shares on American stock exchanges.

It would require overseas firms to follow US standards for audits and other financial regulations, BBC reported, BBC reported.

The measure now has to be passed by the House of Representatives before being signed into law by President Trump.

It comes as US-China tensions increase over the virus pandemic and after the Luckin Coffee accounting scandal.

The planned legislation would also require publicly traded companies to reveal whether they are owned or controlled by a foreign government.

The bill applies to all foreign companies, but is targeted at China, and follows intense criticism of Beijing by Mr Trump and other US politicians.