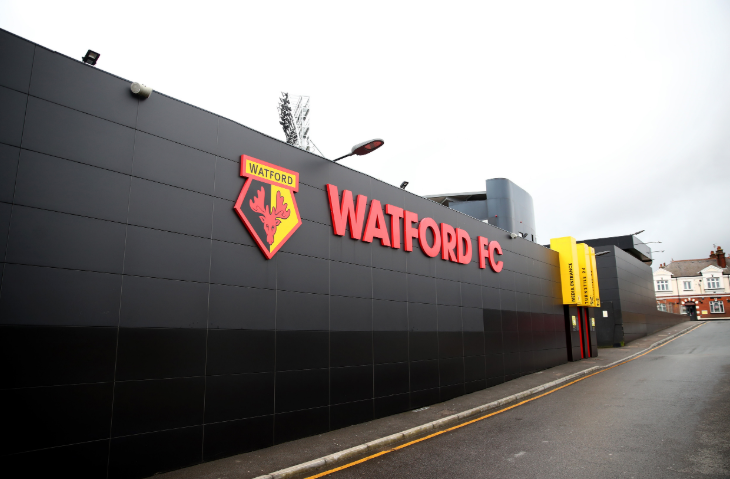 English Premier League sides Watford and Burnley have confirmed positive coronavirus test cases among their clubs. The announcement comes a day after the league revealed six positive cases among 748 players and staff tested.

At Watford, one player plus two members of the staff have tested positive. The club will not be naming those involved, asking that medical confidentiality be respected.

In a statement published on the team's website, Burnley confirmed assistant manager Ian Woan has also tested positive. The club says Woan is asymptomatic and currently "safe and well" at home.

Players and staff at every Premier League club have started being tested this week, with league bosses hoping to re-start the season in June.

As mandated by government guidelines, players or club staff who have tested positive will self-isolate for seven days. Teams returned to non-contact training this week, with strict social distancing measures in place at team facilities.