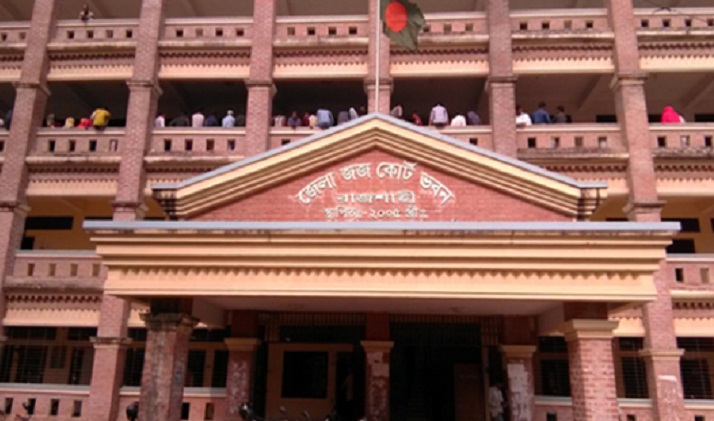 A total of 361 more accused in custody were given bail in virtual courts in Rajshahi on Tuesday, the third consecutive day of beginning the system there.

On the third day, hearings of the cases took place in the courts through video conferencing.

After hearing both the sides, the courts granted bail to 361 accused in custody.

Quoting Public Prosecutor Ibrahim Hossain BSS said the virtual court has been launched for bail hearing of the accused in custody amid the Covid-19 at the directive of the Supreme Court of Bangladesh.

Earlier on Monday, the virtual courts granted bail to 153 custodial accused while another five on Sunday, the beginning day.