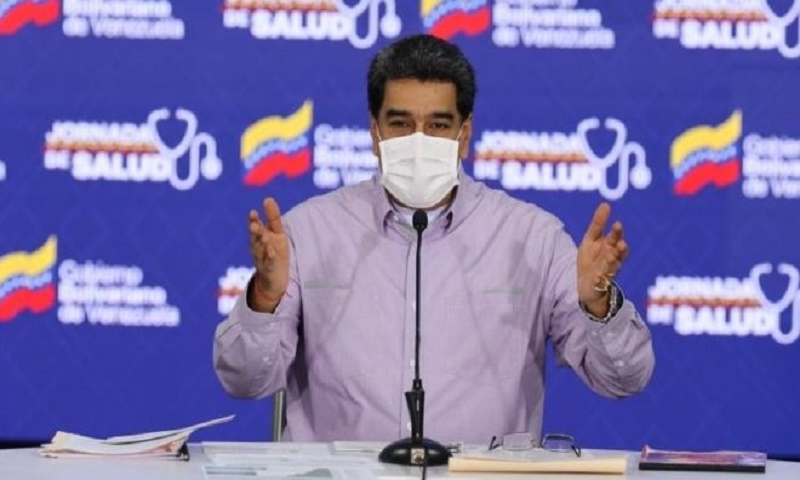 The Central Bank of Venezuela has launched a legal claim to try and force the Bank of England to release €930m ($1bn; £820m) worth of gold it holds, BBC reported.

Venezuela, which is already under US sanctions, says it wants to use the gold's value to tackle coronavirus.

The proceedings follow a request, made weeks ago, asking for the value to be transferred to the United Nations.

The country has so far reported 618 coronavirus cases and 10 deaths.

Legal documents say the bank wants the transfer made "as a matter of urgency" to buy supplies like food and medicine.

Selling off gold reserves has become an economic lifeline for President Nicolás Maduro's government, which is under strict international sanctions.

The legal claim was filed in a London court on 14 May.

Venezuela's economy has collapsed under the leadership of Maduro, whose leadership is not recognised by dozens of nations including the UK and the US.