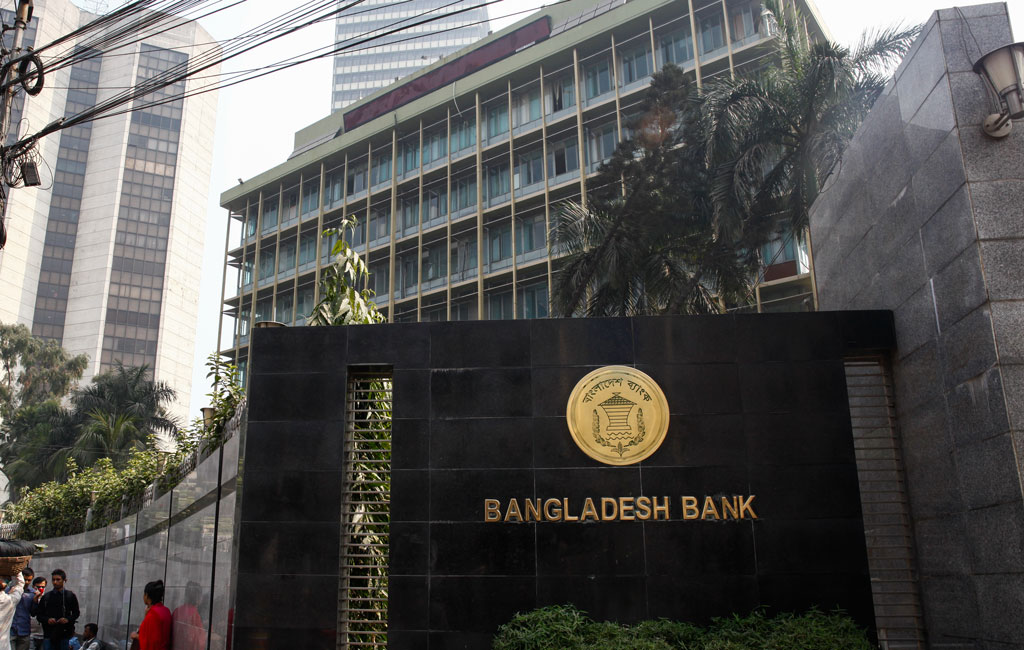 More than 17 banks will not be able to pay dividends for 2019 as per Bangladesh Bank’s new guidance has set a limit on the declaration of dividends to ensure cash liquidity in the banks to implement a set of stimulus packages announced by the government to help the economy cope with the impact caused by the COVID-19 crisis.

If the profits are not distributed after the declaration, the banks will have cash liquidity of more than Tk 50 billion to Tk 60 billion. This information has come to light by reviewing the un-audited financial reports of the banks, sources said.

Welcoming the BB’s decision, Shakil Rizvi, former president of the DSE Brokerage Association of Bangladesh (DBA) and director of Dhaka Stock Exchange (DSE), said the central bank had issued the directive so that banks would not be further weakened by providing cash dividends.

He said entrepreneurial managers get more than 80 per cent of the dividends paid by banks every year while the ordinary shareholders get 25 to 30 per cent.

Ahmed Rashid Lali, a former president of DBA, said, “I think it would be a good decision to discourage banks from distributing dividends in the current difficult situation. However, ordinary shareholders will get fewer dividends for the time being. But the future will be good for the stock market.”

“If the banks that made good profits last year pay good cash dividends, that money will go out and the cash flow of the banks will be reduced," he said.

“They will not be able to contribute to reviving the economy. They cannot do good business by themselves. Profits will decline in the coming years,” he added.

"Considering that the shareholders have received a little less dividend this time, the central bank has decided to ensure that they continue to receive dividends in the coming years," Ahmed Rashid said.

According to the new rules of Bangladesh Bank, 17 banks cannot pay dividends for 2019. Because after adjusting the facilities taken from the central bank, the capital saving rate of the bank come down below 10 per cent.

Among them, 6 are state-owned banks. If the profits are not distributed after the declaration, the banks will have cash liquidity more than Tk 50 billion to Tk 60 billion. This information has come to light by reviewing the unaudited financial reports of the banks.

However, the number of ineligible banks may increase in the audited report. Under the policy announced on May 11, banks have been divided into four categories based on their capital. The amount of profit declaration for each category has been fixed. The capital must be without taking any kind of benefits from the central bank. If a bank takes advantage from BB, it has to adjust first its capital, the bank guideline said.

The 30 banks registered in the capital market of which 9 cannot declare profits. Out of these 21 banks, except First Security Islami Bank, the capital of the remaining 20 banks is above 12.50 per cent. These banks will be able to declare maximum profit as per the policy. They will be able to pay 30 per cent dividend including 15 per cent in cash.

However, some of them have shown profits in 2019 by accepting special facilities from the central bank. Profits have to be calculated by adjusting of BB’s previous year extra facilities. Banks that have declared dividends for the year ended 2019 will comply with the conditions declared by Bangladesh Bank. Even if the condition is met, it will not be able to distribute it before September 30, sources said.

The new policy of Bangladesh Bank states that a bank which is not subject to deferral facility from Bangladesh Bank to meet other expenses including provision saving (the bank did not take extra time to save provision) has 12.5 per cent of risk capital assets or more. The bank can pay maximum 30 per cent dividend including 15 per cent cash dividend.

Banks which are not subject to deferral facility will be able to pay a dividend of 15 per cent with a maximum of 7.5 per cent dividend.

The banks which are under the deferral facility will be able to pay 10 per cent dividend including maximum 5 per cent cash with the approval of Bangladesh Bank.

And after the adjustment of the deferral facility, the banks whose capital is less than 11.25 per cent but at least 10 per cent will be able to pay 5 per cent stock. If the capital adequacy ratio of a bank is less than 10 per cent, that bank cannot pay dividends.