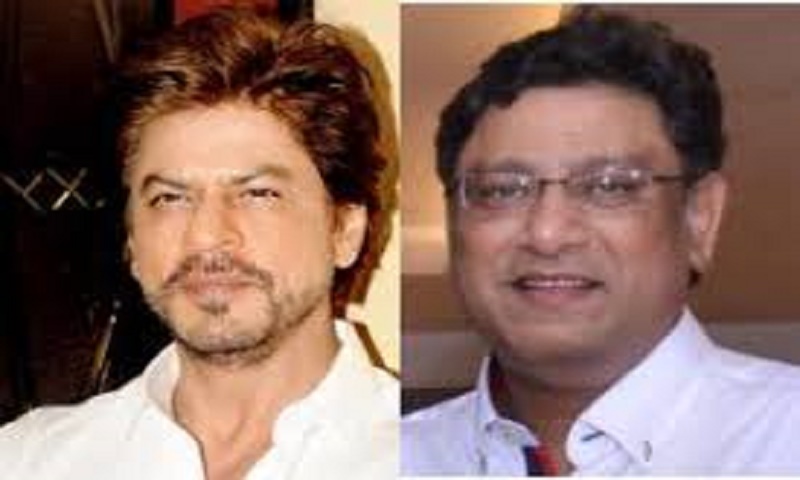 Bollywood actor Shah Rukh Khan has lost an old ‘ally’ and his dearest colleague, who was a part of his production house, Red Chillies Entertainment.

The actor expressed his grief over the death of Abhijeet who passed away on Friday.

Getting emotional, the actor took to his social media handle to share the news.

Shah Rukh Khan wrote on tweet, “We all started the journey of making films with Dreamz Unlimited. Abhijeet was my most resilient & solid ally. He did some good, some wrong but always believed Abhijeet will sail through because strong team members like him were there to look after the rest of us. Will miss u my friend (sic).”