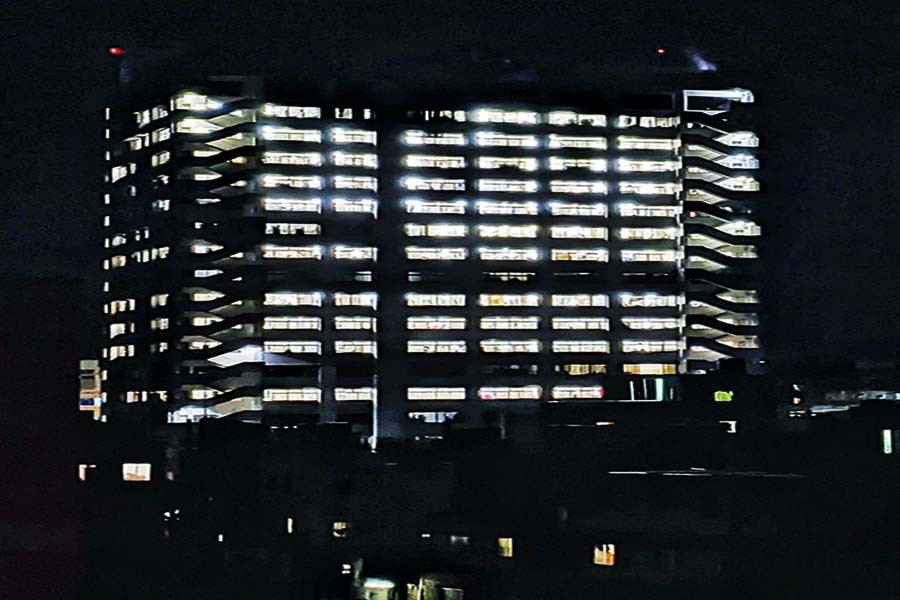 Industrial units and garments factories are seeking a waiver or the facility to pay the utility bills in long term-instalments as they failed to pay the bills due to shutdown of their establishment amid the COVID-19 crisis, a top official said.

“We have already received a series of requests from steel re-rolling mills, garments industries and other large industrial groups to waive their utility bills,” State Minister for Power and Energy Nasrul Hamid told the Daily Sun.

He said that the power and gas distribution companies are facing financial difficulty for poor collection of utility bills from industrial and other household units.

“We have no plan to waive the bills but we are considering allowing payment in instalments,” he said.

He added that the power ministry has requested to allocate more subsidy in the upcoming budget 2020-21 to minimize the pressure of loss in power generation and its import facilities.

The government has allocated Tk 95 billion as subsidy for the power sector in the current fiscal year.

The Dhaka Power Distribution Company (DPDC) has sought Tk 13.57 billion from the government to minimize it’s April-June 2020 loss due to delayed bill collection, payment of surcharges to BPDB and low consumption of electricity during the COVID-19 crisis, a top official of DPDC said.

“We have collected only 35 percent of our total bills in March,” DPDC managing director Bikash Dewan told the Daily Sun on Thursday.

He stated that the company has sought funding support for three months from April to operate its operations smoothly.

We used to receive electricity bills of around Tk 25 billion per month from six power distribution companies, Bangladesh Power Development Board (BPDB) Chairman Engineer Md Belayet Hossain said, adding that electricity bill payment from the bulk consumers has come down by 50 per cent in March.

He said the steel re-rolling mills, trade bodies and other large industries have requested a waiver of their electricity bills. “I told them the government will decide on this,” he added.

Bangladesh Rural Electrification Board (BREB) has sought Tk 60 billion as stimulus package from the government to ensure an uninterrupted supply of electricity to rural areas, BREB Chairman Moin Uddin said.

BREB is in great trouble in operating 80 Palli Biddut Samities (PBSs) in the current pandemic as the entire country is under lockdown which has brought the economic activities to a standstill.

The Power Division will sit on Sunday to discuss the demands of industrialists. It will also discuss funding pressure in transmission and distribution companies due to fund shortfall.

The demand for electricity has come down to 10,000MW during the COVID-19 crisis against the estimated demand of over 15,000MW in the current hot summer and Ramadan.