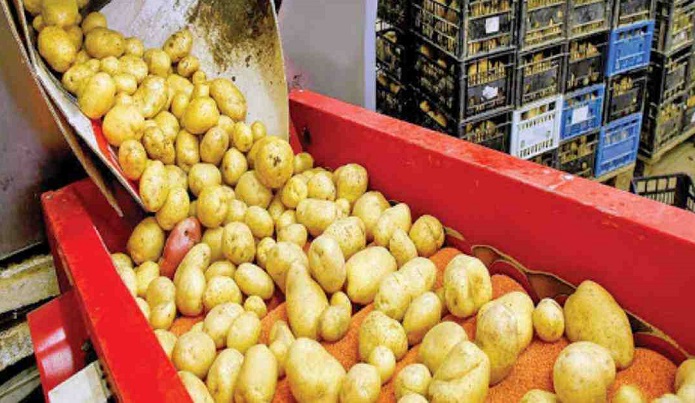 Export-oriented food processing industry employees demanded clearing their dues and salaries before Eid-ul-Fitr scheduled to be celebrated later this month.

President Abdul Matin and General Secretary Jamiur Rahman of the Food Organisation, Bangladesh (FOB), an association of the employees of food processing industries, made the demand in a statement.

They said about 100 food processing industries in the country are now engaged in exporting processed foods to more than 140 countries.

Referring to the Export Promotion Bureau (EPB) statistics, they said these industries have exported $707 million (equivalent to Tk 6,000 crore) in 2018-19 fiscal, which was 32 percent higher than previous fiscal.

But the owners of these industries are not clearing the salaries, Eid bonus and other remunerations of the employees, the leaders said, urging the Industries and commerce ministry to take necessary measures in this regard.

The FOB leaders said the employees of food processing industries have been working in factories amid risk of getting infected with coronavirus.

“But the owners are silent about their salaries and safety and security issues," they said.

The leaders also demanded bringing the food industry employees under the risk coverage announced by the Prime Minister.