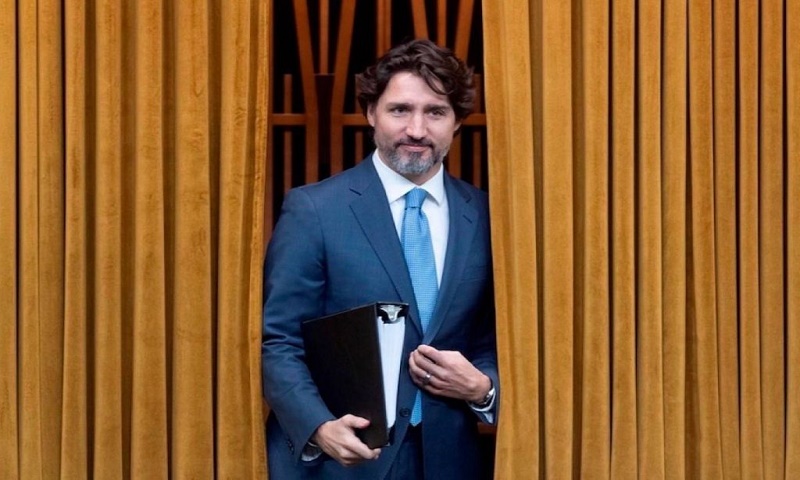 Canadian Prime Minister Justin Trudeau on Friday announced that his government’s wage subsidy program for employees in businesses hit hard by COVID-19 will last until the end of August.

During a press briefing in Ottawa, PM Trudeau said, “Business owners: please take confidence from this announcement. You have some runway to catch your breath as you get restarted, so please, bring back your workers”.

The subsidy, designed to incentivize employers to keep staff on the payroll or bring back those who were laid off, was initially meant to cost 73 billion Canadian dollars (about US $52 billion).

So far, 3.4 billion Canadian dollars reportedly have been spent on wage subsidy by more than 120,000 companies.