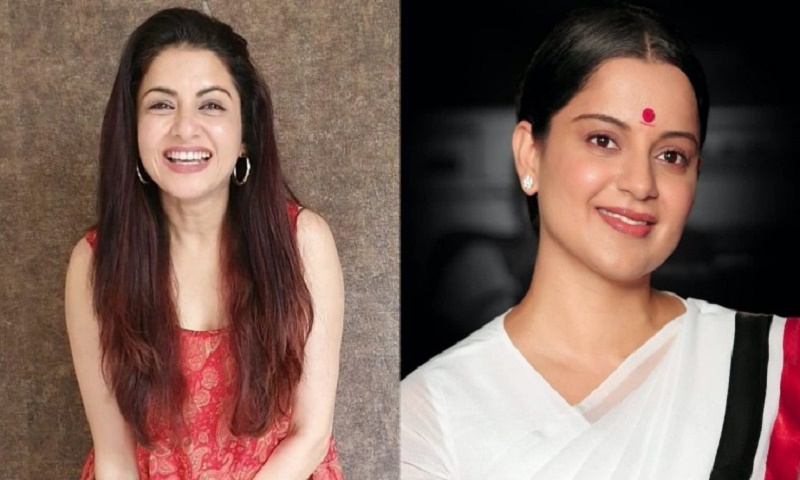 Actor Bhagyashree, who is still remembered for her debut film Maine Pyar Kiya with Salman Khan, is all set to join Kangana Ranaut in her upcoming film Thalaivi. The film is based on the life of actor and former Tamil Nadu Chief Minister J Jayalalithaa.

Speaking about her role, Bhagyashree said in a statement, “I play a key role in the film and my character brings about a turning point in Thalaivi’s life. Kangana and I have a lot of scenes together, and the entire team loved our on-screen chemistry.”

Directed by AL Vijay, Thalaivi stars Kangana Ranaut in the lead role. Arvind Swami is set to play the role of MGR in the movie.

Thalaivi is set to release in Hindi, Tamil and Telugu. The film was earlier scheduled to release on June 26 but due to the ongoing coronavirus pandemic, the release date might get changed.