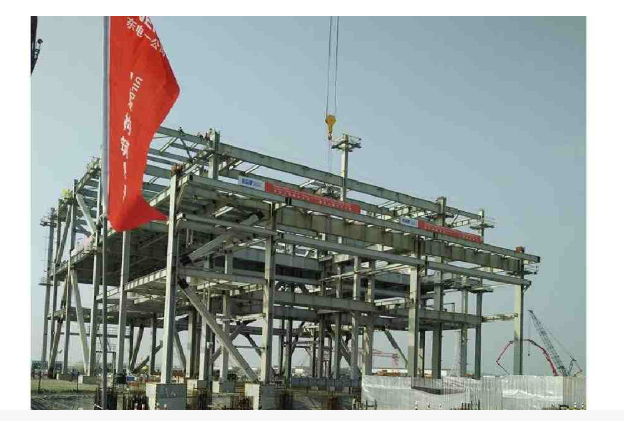 However, the first unit started test run in January this year and after about 5 months, it went into commercial operation, said the NWPGCL official.

Earlier, the 400 kV Payra–Gopalganj power transmission line was commissioned on December 31 aiming to evacuate electricity from the new power plant.

The first unit of the Payra power plant, which was conducting test run on completion of construction, was waiting for this new transmission line to start its operation.

Officials said this has been the very first power plant to be run through imported coal by large ships from Indonesia.

State Minister for Power, Energy and Mineral Resources Nasrul Hamid thanked the NWPGCL officials for their success for starting commercial commissioning of the country’s largest power plant being jointly built by China.

Bangladesh-China Power Company Limited (BCPCL) hopes the second unit of the plant will be able to start operation within next few months as transmission facilities are being prepared.

Officials said the power from the Payra plant will be now transmitted to the southern region of the country by shutting down some costly liquid fuel-fired generation units in Khulna and other adjoining districts.