Man stabbed to death in Khilgaon 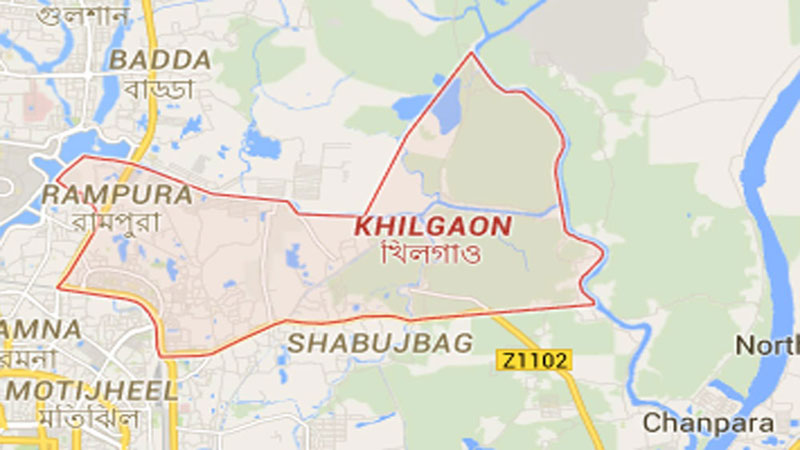 Miscreants allegedly stabbed a man to death in Khilgaon area of the capital on Wednesday night.

The deceased is identified as Abul Basher Talukder (32), used to reside in Goran area.

The victim's brother Uzzal Talukder said the miscreants stabbed his brother near Nurbag Water Pump around 9:00pm when he was returning his home, leaving him critically injured.

Uzzal alleged that another construction material supplier Saiful and his men falsely implicated his brother in a drugs case, following previous business enmity. Basher came out of jail on bail nearly two months ago.

Uzzal alleged that Saiful and his men was behind the killing of his brother.

Officer-in-charge of Khilgaon Police Station Mashiure Rahman said they are trying to arrest the suspected killers.