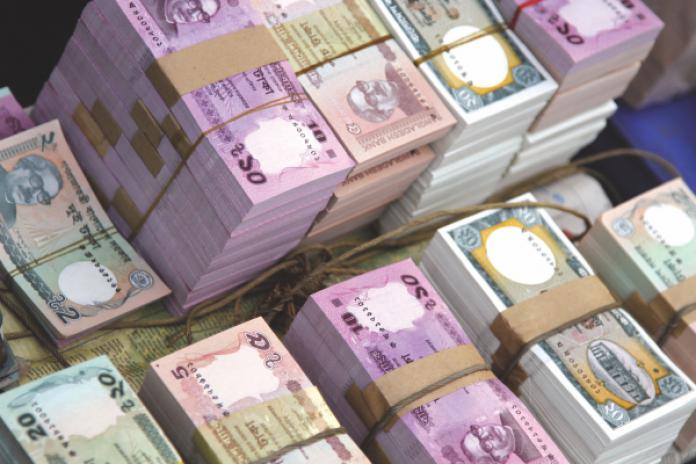 A meeting is likely to be held next week at Bangladesh Bank (BB) to take next course of action and decide whether the government will print money to face the impact of coronavirus in the country’s economy.

Sources also said the central bank might go for a routine money printing practice that it does before every Eid-ul-Fitr. Last year, the government printed money worth of Tk 18,000 crore.

Economic analysts, however, said that printing money is the last resort to save the economy as it is not that much easy move as it sounds.

Amid the lockdown caused by the Covid-19 crisis, revenue collection slowed down, people’s income has decreased, resulting in a decreasing purchasing capacity and at the same time increasing the government’s spending.

As part of the moves, the issue of printing new money to address the crisis has come to fore but economic analysts said that it would not a wise move for Bangladesh now.

An abrupt move of printing money can hit the inflation button, taking the public life at a more vulnerable situation with price spiral, economic analysts said.

The economists also said the government should now focus on mobilising liquidity in several ways. They can focus utilize the steps like reducing CRR (cash reserve ratio) and Repo rate, relaxing the ceiling on the purchase of savings certificate for the time being and holding some projects which can wait for some time or which have just been initiated.

Owing to the fact, the government has to think about the ways rather go for printing money at his moment. Printing money is the last option for any country to revive the economy, he said.

Bangladesh Bank has already made arrangements to provide money by reducing the CRR and Repo rate. The CRR has been reduced by 1.5 per cent to 4 per cent in two phases. The ADR limit has been increased from 2 per cent to 6 per cent. As a result, the banks have acquired the capacity to lend a significant amount of money.

At the same time government can take assistance from the World Bank, the International Monetary Fund, the Asian Development Bank and Asian Infrastructure Investment Bank to for economic recovery, economists suggested.

Dr. Zahid Hussain, Lead Economist at the World Bank Bangladesh, said printing money for injecting new currency should be the last resort towards a recovery plan.

“Apart from printing money, good governance should be ensured when new money injected in the country. Otherwise, it will cause inflation, break the financial stability,” he told the Daily Sun.

He also said that the government is mobilising new money from different sources as part of economic recovery. They should focus on good governance to manage resources.