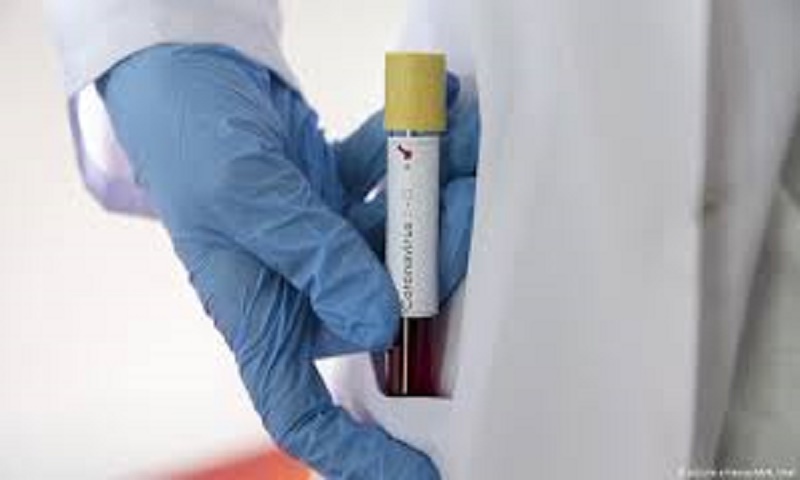 More than one million people around the world have been deemed recovered from the coronavirus, but beating the initial sickness may be just the first of many battles for those who have survived.

Small-scale studies conducted in Hong Kong and Wuhan, China show that survivors grapple with poorer functioning in their lungs, heart and liver. And that may be the tip of the iceberg.

The coronavirus is now known to attack many parts of the body beyond the respiratory system, causing damage from the eyeballs to the toes, the gut to the kidneys. Patients’ immune systems can go into overdrive to fight off the infection, compounding the damage done.

While researchers are only starting to track the long-term health of survivors, past epidemics caused by similar viruses show that the aftermath can last more than a decade.

According to one study, survivors of severe acute respiratory syndrome, or SARS, suffered lung infections, higher cholesterol levels and were falling sick more frequently than others for as long as 12 years after the epidemic coursed through Asia, killing almost 800 people.

Chronic cardiac complications could arise in patients even after recovery as a result of persistent inflammation, according to an April 3 paper by doctors at the Cedars-Sinai Medical Center in Los Angeles.