Bitcoin 'halving': What does the much-hyped event mean? 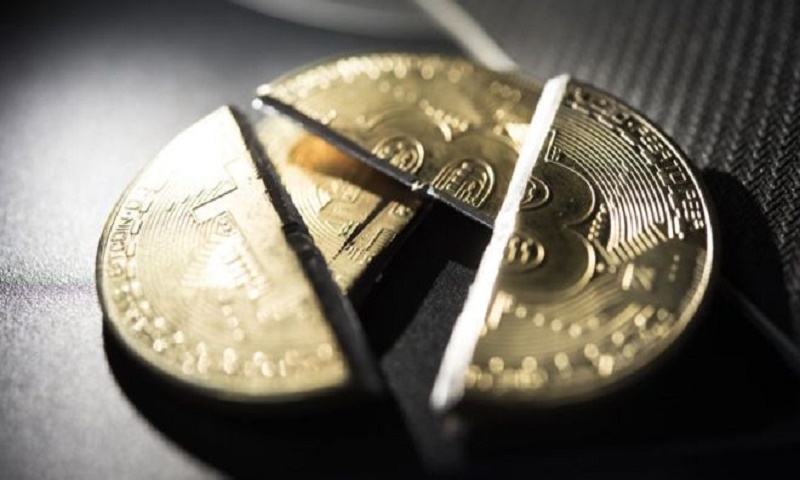 Bitcoin has just gone through a much-hyped adjustment that reduced the rate at which new coins are created.

The digital currency relies on what are known as "miners", who run software that races to solve complex maths puzzles in return for Bitcoins, BBC reported.

Monday's halving event means that the reward for unlocking a "block" has been cut from 12.5 new coins to 6.25.

Halving was written into the cryptocurrency's code by its creator, who is known as Satoshi Nakamoto, to control inflation.

Bitcoin's code also means that rewards to miners will continue to halve every 210,000 blocks until they reach zero in around two decades' time, limiting the total number of Bitcoins that will ever exist to 21 million.

This is because - unlike currencies such as the dollar, pound or euro - digital currencies have no central banks to regulate their supply.