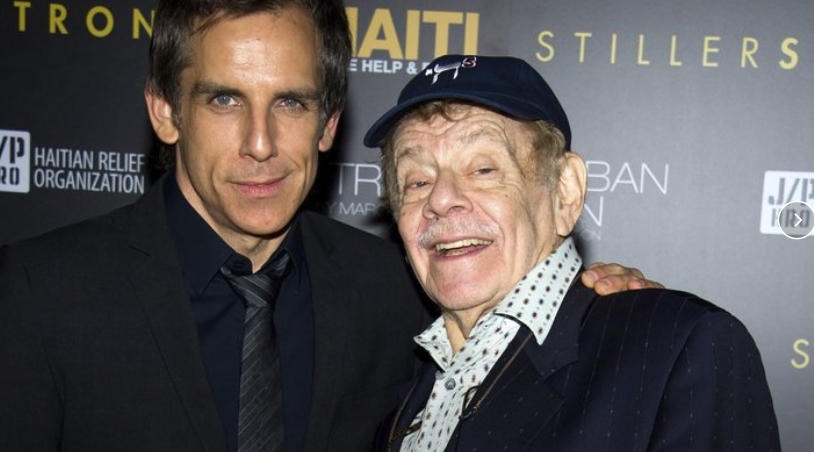 Comedy veteran Jerry Stiller, who launched his career opposite wife Anne Meara in the 1950s and reemerged four decades later as the hysterically high-strung Frank Costanza on the smash television show “Seinfeld,” died at 92, his son Ben Stiller announced Monday.

He died of natural causes, his son — a comedy star himself — said in a tweet.

Jerry Stiller was a multi-talented performer who appeared in an assortment of movies, playing Walter Matthau’s police sidekick in the thriller “The Taking of Pelham One Two Three” and Divine’s husband Wilbur Turnblad in John Waters’ twisted comedy “Hairspray.”

He also wrote an autobiography, “Married to Laughter,” about his 50-plus year marriage to soul mate and comedic cohort Meara, who died in 2015. And his myriad television spots included everything from “Murder She Wrote” to “Law & Order” — along with 36 appearances alongside Meara on “The Ed Sullivan Show.”