Travelers from France to be exempt from new UK quarantine measure 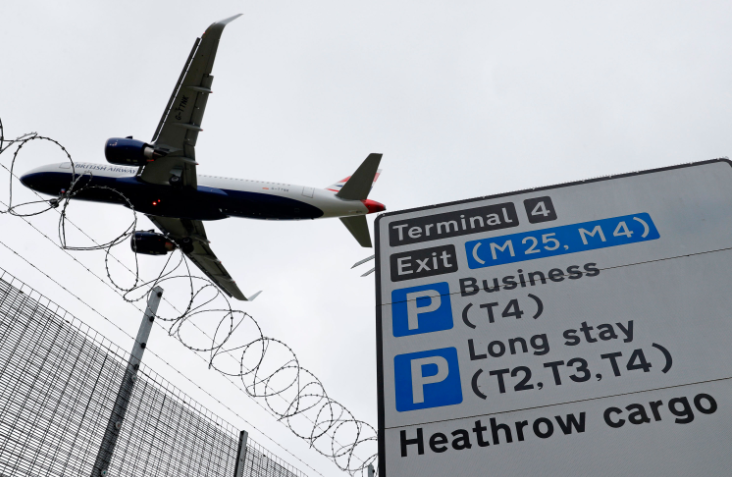 Travelers from France will be exempt from a new quarantine period that will be imposed on people entering the UK, according to a joint statement from UK Prime Minister Boris Johnson and French President Emmanuel Macron.

Johnson announced Sunday that the quarantine period on people flying into Britain would be introduced “soon” to “prevent re-infection from abroad.”

The two countries are linked by train on the world’s longest undersea tunnel, the Channel Tunnel, which opened in 1994.

“Any measures on either side would be taken in a concerted and reciprocal manner,” the two leaders said in a joint statement late Sunday, adding that a working group between both governments will be set up.