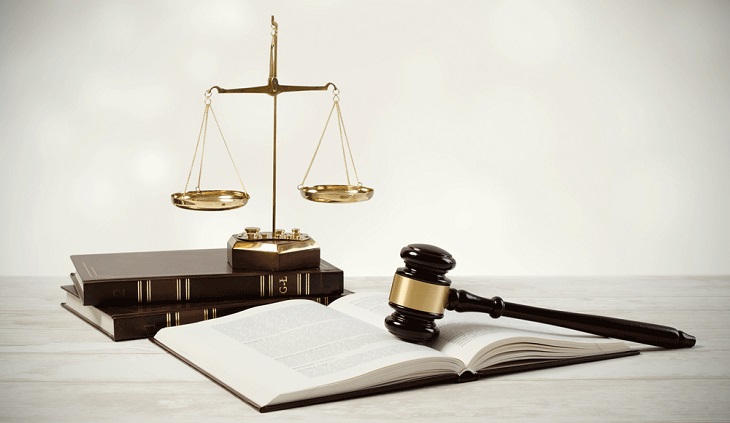 Chief Justice constituted the benches on Sunday based on a decision of full court meeting participated by judges of both divisions of the Supreme Court. The meeting was held through video conference.

The chief justice is going to take similar arrangement for lower courts across the country.

He will issue necessary directives in line with the ordinance issued by President Md Abdul Hamid on Saturday allowing the virtual court functions.

Functioning of the apex courts and lower judiciary has been suspended since March 26 following corona situation.

An ordinance allowing courts to hold trials digitally using the information technology was approved in the cabinet meeting chaired by Prime Minister Sheikh Hasina on May 7.