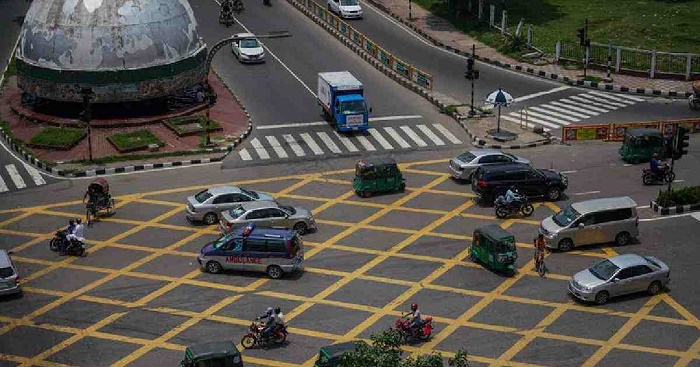 Although Dhaka’s air was supposed to improve during the general holidays as public transportat remained suspended for over one month, it was classified as ‘unhealthy for sensitive groups’.

When the AQI value is between 101 and 150, members of sensitive groups may experience health effects. The general public is not likely to be affected in this situation.

Indonesia’s Jakarta, Saudi Arabia’s Riyadh and India’s Delhi occupied the first three slots in the list of cities with the worst air quality with AQI scores of 164, 157 and 153 respectively.