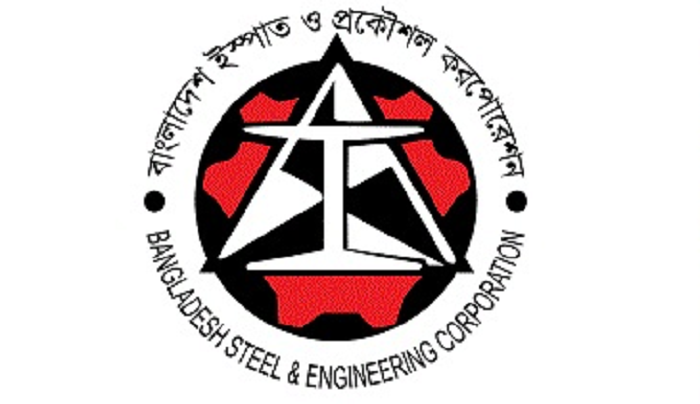 National Tubes Limited, the only state-owned pipe manufacturer under the Bangladesh Steel and Engineering Corporation (BSEC), returned to profit in the fiscal 2019-20 after three years.

“National Tubes Limited has earned Taka 91.27 lakh till March 2019-20. Besides, it has paid Taka 7.01 crore to the state exchequer in various sectors including VAT and tax,” said an Industries Ministry press release today.

National Tubes Limited is the only state-owned pipe manufacturer in the country.

Its factory is producing world class MS and GI pipes for using in housing estate and irrigation.

The company has also been producing API grade steel pipes for the use in oil and gas transmission and ship piping under a license from the American Petroleum Institute (API).