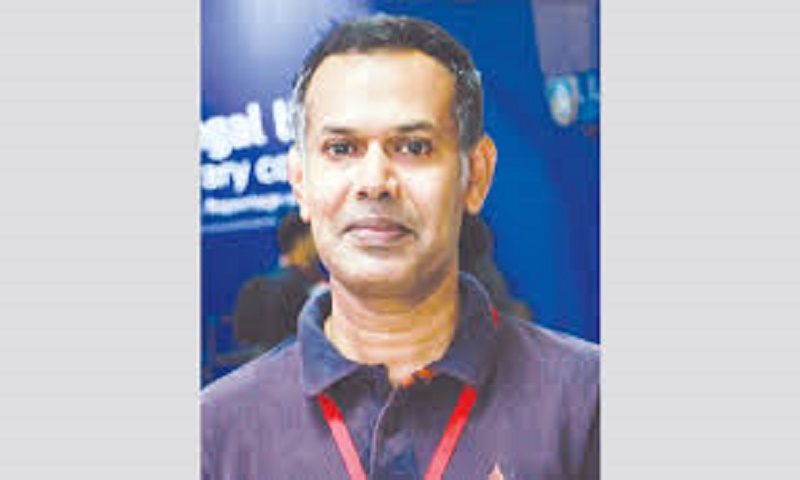 This is very unfortunate and unfair that some of the private universities in Bangladesh have cut faculty salaries by 35 -70 per cent for the month of March. Even  salaries for the months of April and May (before Eid-ul-Fitr) are also uncertain because some university authorities are eagerly waiting for a stimulus package that is yet to be announced by the government. However, they claim they are facing a financial crunch because they couldn't collect students' tuition fees and enrol new students in Undergraduate and Graduate programmes for the new semester (Summer 2020) due to the closures of academic institutions since 17 March.

No doubt, the global pandemic has already put a major strain on university finances in the form of lost revenue from tuition fees and new enrolment because most of the private universities in Bangladesh rely heavily on students' tuition fees for revenue. But is this the only reason why some of the universities have failed to pay the full salaries? Of course, not.

Today, I would shed light on why many of these universities in an organised private sector have failed to establish good governance and ensure financial transparency over the last 25 years. Are they all, truly, higher education institutions? What's the purpose of having too many universities failing to comply with Private University Act-2010?

According to Professor Philip G. Altbach, an American author and researcher on higher education, there is a list of characteristics of leading international universities:

a) Excellence in research

g) Academic freedom and an atmosphere of intellectual excitement

Now question remains - how many of these universities try or tried their best to reach a certain level of standards conforming to the abovementioned characteristics?

To build a better higher education institution, we need to seriously address the following problems which are weakening the universities:

1. VCs and Pro-VCs in many universities are like figureheads because they can't work independently, though they're the top academic and administrative leaders.

2. Most of the universities severely lack financial transparency and accountability.

3. Many of the universities have neither statutes nor proper service manuals (not available on their websites) clearly mentioning faculty service benefits, leave rules, promotion rules, retirement age and other important information.

4. Some universities appoint lecturers on contractual basis. So, many young lecturers become frustrated because they can't cope with this state of insecurity for long years. They're like floating faculty members who aren't entitled to leave, festival bonuses and other benefits that a full-time faculty (permanent) enjoys.

5. Universities prepare annual budgets but they're not accessible/open to faculty members and students. Even they don't know how the money collected from tuition fees is spent.

6. Most of the universities don't submit annual audit reports (fairly prepared) to the UGC regularly.

7. In some universities, most of the Trustee Board members come from a single family running the university arbitrarily - often allegedly violating PU Act-2010. To some extent, they ignore vice-chancellor and treasurer when it comes to dealing with financial affairs.

8. Many universities don't have any "reserve fund" for bad days and invest their revenues properly in development.

9. Many universities don't hold the finance committee meetings regularly wherein the vice-chancellor, ex-officio, is one of the members.

10. In many universities, the treasurers appointed by the chancellor of the university (head of the state) aren't aware of how and where money is spent because the BoT doesn't want the treasurer to know the details.

11. In some universities, few Trustee Board members are allegedly found holding profitable positions, maintaining regular office hours occupying university space and withdrawing monthly pay though they're not considered as salaried persons according to Private University Act- 2010.

12. Many of the universities don't have any well-defined and disclosed "pay structure" that should be revised every two or three years. It seems pay structure is a confidential matter. This is ridiculous! Besides, in some universities, non-academic staff -- Senior Executive/Deputy Registrar/Registrar or Exam Controller -- are found highly paid (to some extent, their salaries are higher than what a professor or dean gets). It exists because some of them happen to be the relatives of any influential BoT member or have an evil nexus with any of the BoT members allegedly involved in corruption or misappropriation of the university fund.

Currently, the faculty members are passing a critical time and seeking clarity on the university's financial situation. They are ready to go for online education and want to make sure educational quality is ensured. But the academics will surely oppose any job losses for its full-time faculty members. Initially, the universities should spend some of their reserves and then look for incentive packages from the government. I reckon the government will respond positively to their appeal.

At the same time, the government should allow the poor-quality universities to 'exit' the market and take back their property, boost up overall resources in higher education and save private universities with public investments. This could be a public-private partnership - the government could initiate and encourage good businesspeople to take over and save the institutions. Simultaneously, the universities facing financial crisis should try their best to seek alumni and corporate donations in order to address the financial impact of Covid-19 disruption and overcome the current crisis.

Now it's time for the government to seriously review the Private University Act -2010 and make necessary amendments so that the faculty job security can be well-protected. In fact, a university is meant for the students and the academics. A university can't turn out to be a business centre/ corporation or factory owned by a family. A university must be run by the academic leaders who represent academic council and syndicate - the highest policy-making bodies at university. Of course, there's a key role of the board of trustees. Since they're the entrepreneurs, they should manage to look for adequate fund in making the university financially strong. They also deserve respect because they contribute to the society by making higher education accessible to over 3.6 lac students.

However, the government/UGC could consider the following recommendations in the time of reviewing Private University Act-2010:

f) Restraining the BoT from interfering in day-to-day academic affairs taken care of by VC, Pro-VC and other academic leaders of the university

h) Making sure a university must have a 'reserve fund' (minimum 10 crore BDT.) for bad days

The writer is associate professor and chair at the Department of English, Stamford University Bangladesh.