COVID-19: No Virus As Deadly As Complacency 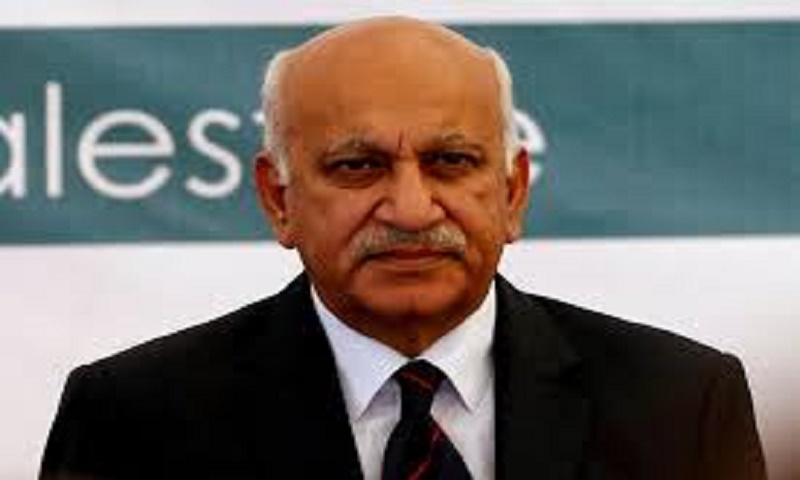 On 23 April the news agency IANS released the findings of a survey it had commissioned. Prime Minister Narendra Modi’s support had risen from an abundant 76.8% on 25 March to an astounding 93.5% on 21 April after a nationwide lockdown outside known experience.

The only ones astonished were drawing-room commentators who have been in self-isolation for five years rather than five weeks.

An interesting part of the story lies veiled behind the figures. It is mathematically impossible to get 93.5% approval without the support of a majority of Indian Muslims. They form over 14.5% of the population while Hindus constitute 80%. Do the math.

Common Indians have one great advantage over elites in higher levels of discourse. They have common sense. They judge by the evidence of daily life, not the hot air endemic to political debate or televisual crossfire.

Facts are boring. Accusations are adrenaline. Forgive me some statistics about management of a country with 1.3 billion citizens during a pandemic shutdown where the primary demands are food, medicine, essentials and means of purchase for the truly indigent. Every life is equally precious.

*By 22 April 330 million at the base of the economic pyramid had received Rs 31,235 cr in their individual bank accounts from the PM’s poverty welfare program.

A complete list would take far more space than available. Suffice it to mention that this would not have been possible at such speed and without corrupt middlemen if Modi had not ensured bank accounts for the poor in early 2015. Digital infrastructure, excellent during normalcy, becomes indispensable in a crisis.

On 10 April a highly respected western journal reported that India was not ready for the fight against coronavirus.

By 26 April over 50,000 had died in America and more than 20,000 in Britain. There had been only 826. India’s population is about four times that of USA, and 12 times that of UK. Reuters did a story reporting the surprise in Indian funeral parlors. Reading some other stories, however, I am reminded of the quip: ‘Prophecy classes canceled due to unforeseen circumstances’.

The pandemic requirement is a mask over one’s mouth and eyes. Some foreign correspondents in Delhi chose to wear a mask over their eyes.

Prime Minister has repeatedly stressed his governance philosophy in speeches and articles during this crisis. “COVID-19,” he wrote on 19 April, “does not see race, religion, color, caste, creed, language or borders before striking.” The true response, he said, lies in unity and brotherhood.

At the advent of Ramadan he prayed for “everyone’s safety, well-being and prosperity. May this Holy Month bring with it abundance of kindness, harmony and compassion”.

In a public address on the morning of 26 April he sought patience, service and “ibadat” so that this disease could end before Eid.

The true story of India’s response is the inspirational spirit of cooperation. Government is helping the people. More important, people are helping one another across differences of religion, caste or region, a reality that cannot be obscured by the occasional voice of discord at a time of tension.

Every faith has willingly accepted discipline over sacred practice in public. Mosques are closed in Ramadan. Churches were shut during Easter.

The weekend of 25-26 April would normally have been loud with the festive noise of marriage for it is Akshay Tritiya, a singularly auspicious time.

But it is quiet in India. All celebration is postponed. Fire, loans and disease will always return if one is not careful, goes an ancient Indian maxim.

Prime Minister Modi reminded us that perhaps there is no virus as deadly as complacency.

M.J. Akbar is a BJP MP and author. His latest book Gandhi’s Hinduism: The Struggle Against Jinnah’s Islam has just been published by Bloomsbury