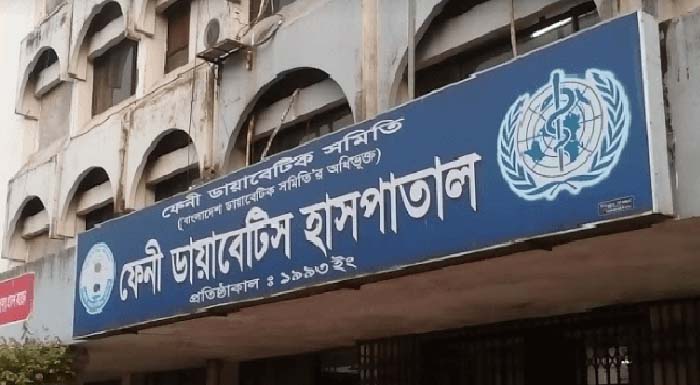 Few days earlier, Alauddin Ahmed Chowdhury gave two ICU facilities to Feni Diabetes Hospital as a gift. It took 3-4 days to install and then it was inaugurated today.

These facilities added specilised and advanced health care services in the district’s health sector. As there is no ICU at any hospital in the Feni district, people of the whole district will be benefitted from these ICU facilities.