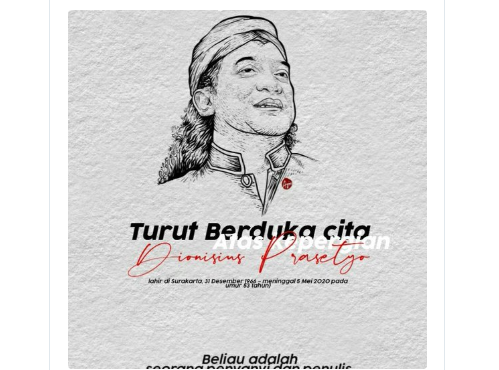 Hugely popular Indonesian singer Didi Kempot passed away on Tuesday morning, a few weeks after he raised more than US$500,000 to help combat the pandemic.

The 53-year-old was a famous singer of a folk genre called campur sari - a blend of Javanese and modern music. He had been making music for three decades, but last year was catapulted back to fame after a video of young men looking sad while listening to his songs went viral on Instagram.

He held a concert on 11 April from his house, which was broadcast through a national TV channel and attended virtually by Indonesia's President Joko Widodo. The concert raised 7.6 billion rupiah ($500,000, £400,000) to help those who had lost their jobs to the crisis.