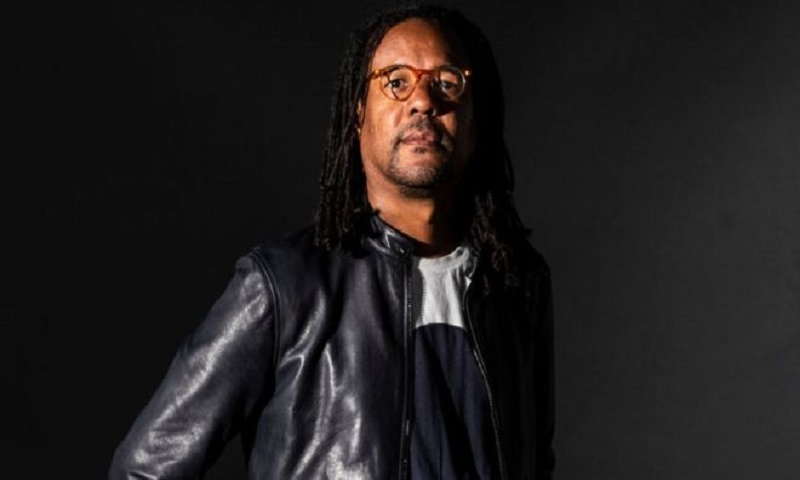 US author Colson Whitehead has become only the fourth writer ever to win the Pulitzer Prize for fiction twice.

The African-American author was honoured for The Nickel Boys, which chronicles the abuse of black boys at a juvenile reform school in Florida.

Whitehead, a 50-year-old New Yorker, won the 2017 prize in the same category for his book Underground Railroad, BBC reported.

Before him, only Booth Tarkington, William Faulkner and John Updike had won the Pulitzer for fiction twice.

The 2020 awards, postponed for several weeks due to the coronavirus, were announced remotely this year in the living room of Pulitzer administrator Dana Canedy.

She noted that the first Pulitzers were awarded in 1917, less than a year before the outbreak of the Spanish Flu.

They are among the highest honours for US-based journalists and authors.