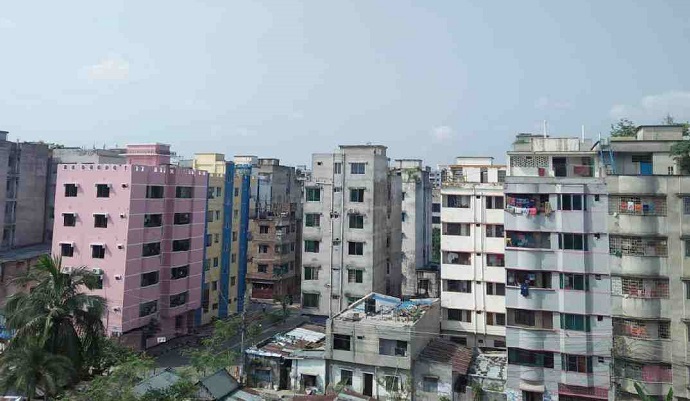 Dhaka’s air was classified as ‘moderate’ with a score bellow 100 after a long time.

When the AQI value is between 51 and 100, the air quality is acceptable. However, for some pollutants there may be moderate health concern for a very small number of people who are unusually sensitive to air pollution.

Meanwhile, rain for the last few days, the ongoing government restriction on vehicles movement as well as closed industries to prevent the transmission of coronavirus improved the air.

Three cities in China—Chengdu, Shenyang and Hangzhou occupied the first three spots in the list of cities with the worst air quality with AQI scores of 168, 154 and 153 respectively.