California to shut down certain beaches to prevent spread of virus 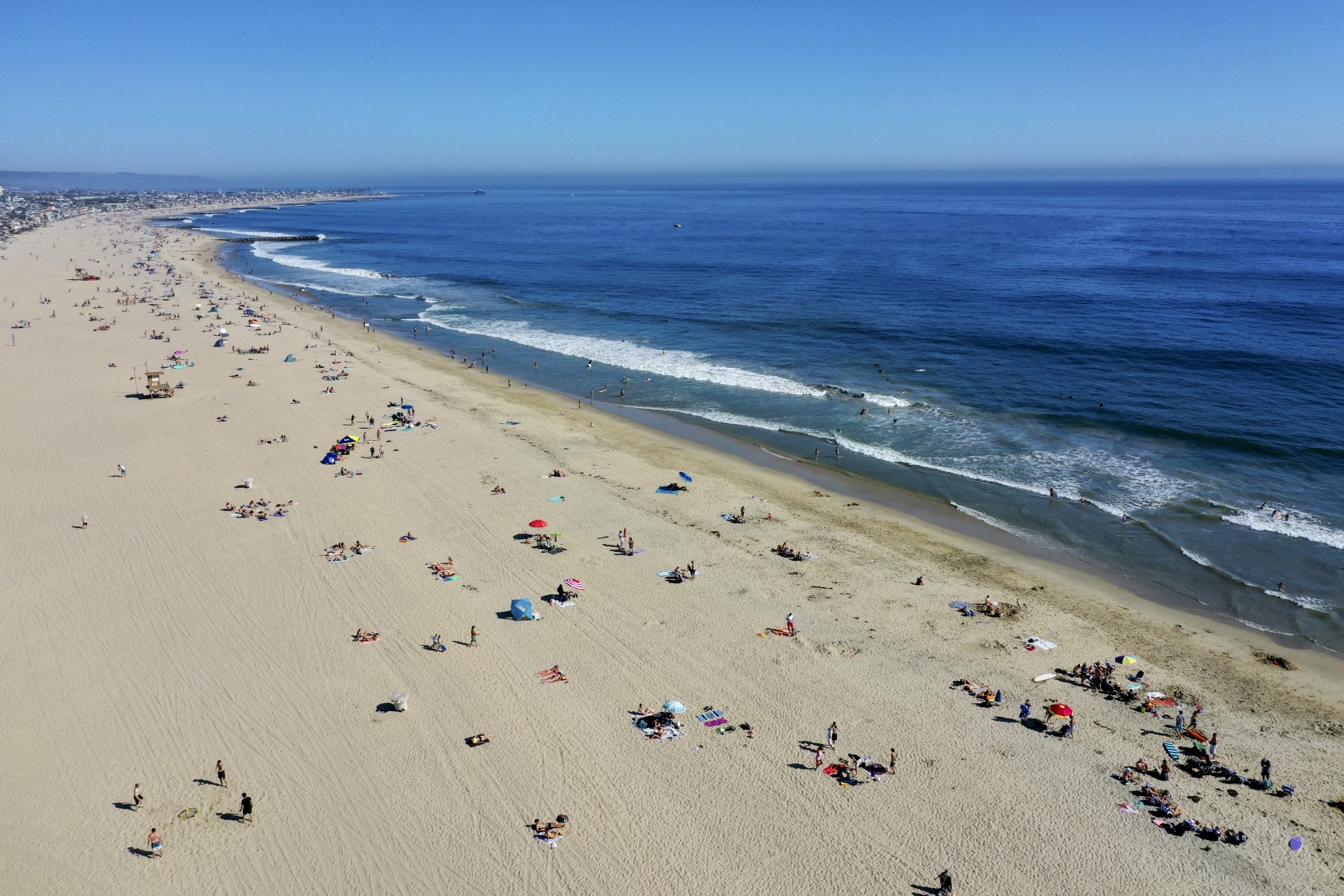 Beaches in some parts of southern California will be shut down from Friday, the state’s governor announced, to avoid a repeat of the huge crowds that flocked there last weekend.

“We’re going to do a hard close … just in the Orange County area,” Gavin Newsom said.

“Specific issues on some of those beaches have raised alarm bells,” he added, referring to the thousands of people who packed beaches in the county — notably Newport Beach and Huntington Beach — last weekend amid a heatwave.

Newsom said his decision was guided by concerns on protecting public health and urged Californians to continue heeding the stay-at-home order imposed in March to stem the spread of the COVID-19 outbreak.

He acknowledged that the beach closures may not sit well with some local officials and residents who are finding it increasingly difficult to stay indoors, but insisted it was necessary to save lives.

But Newsom insisted that the virus “doesn’t take the weekend off” or “go home because it’s a beautiful sunny day around coasts.”

The city council in Newport Beach on Tuesday rejected a proposal to shut down beaches in the area for the next three weekends and some nearby towns have allowed people on beaches at certain hours and for exercise.

Local law enforcement officials have also insisted that pictures of beachgoers last weekend did not reflect the reality.

“What we observed from land and by air was the vast majority of beachgoers practicing social distancing,” the Newport Beach police and fire chiefs said in a statement. “There were, in places, some clusters of people that were not social distancing.

“Throughout the day, our police officers and lifeguards patrolled the entire beach area to educate and remind those individuals of the necessity of physical distancing.”

California has registered nearly 49,000 cases of COVID-19 so far with almost 2,000 deaths, a fatality rate deemed modest given it is the most populous state in the country.