Some tourist spots in Beijing reopen after 3 months of lockdown 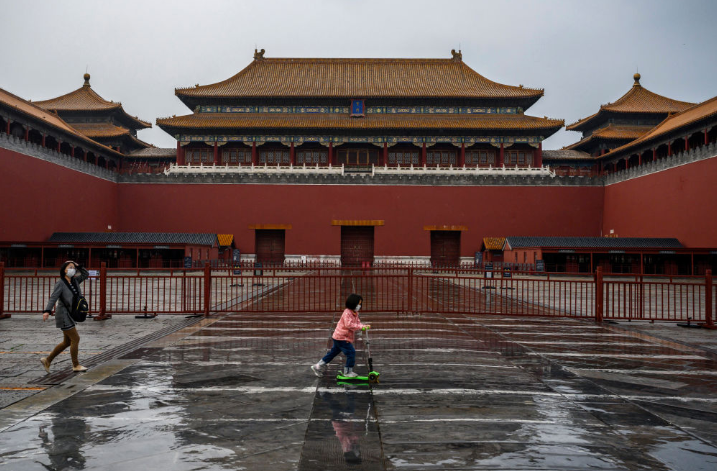 Some of China's most iconic sightseeing attractions are reopening this week after being shut for nearly three months during the pandemic -- but things won't be exactly as they were before.

In Beijing, the Forbidden City, the Summer Palace, the Temple of Heaven and the National Museum of China will all reopen by Friday, several news statements announced.

Many other tourist spots are opening on May 1, the first day of a five-day public holiday in the country.

Most of the tourist spots will require visitors to:

Register with their ID cards
Scan their health QR code
Have their temperature measured before entry
Wear a face mask
The government is using a color-based digital "health code" system, where QR codes are assigned to citizens as an indicator of their health status.

Several hot spots are opening with limited capacity; the Forbidden City will have a limit of 5,000 visitors per day, drastically lower than the 80,000 limit before it was shut.